The very talented Nina Paley talks about copyright, Creative Commons and the free flow of ideas in her thought-provoking and entertaining talk at a PechaKucha 20×20 Night held in December 2013.

Nina Paley is a cartoonist, filmmaker and general all-round artist. Her film “Sita Sings the Blues”, a retelling of the Hindu epic “Ramayana” from the point of view of the women in the story, has garnered very positive reviews from critics and audiences alike. The film can be watched online or downloaded for free and is distributed under aÂ  CC BY-SA license.

For a smaller, more bite-sized taste of Paley’s work, watch here short “This Land is Mine” below.

(See who’s killing who in the video.)

You can support Ms Paley and her work by donating BitCoins or via more traditional means from her site. 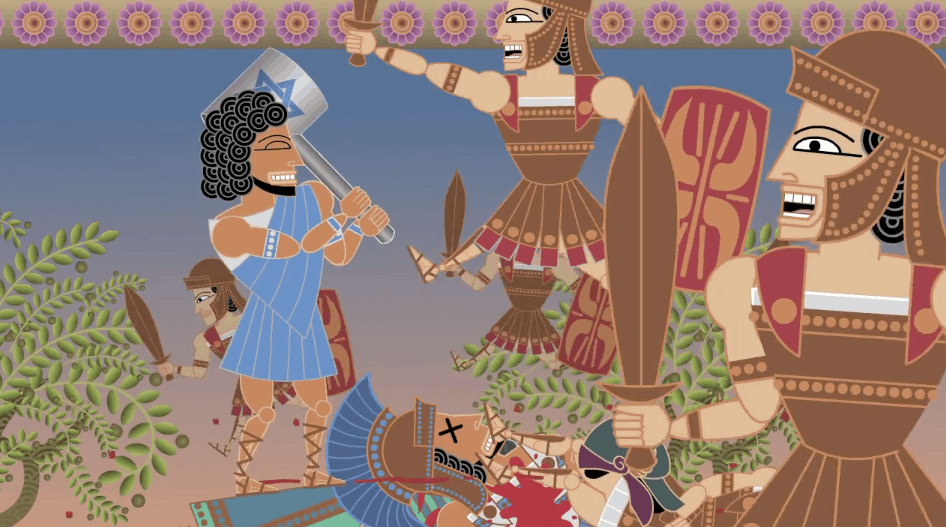