Several days ago, I talked about how Plasma 5 is awesome, and how it’s the cure to all worries in this world, particularly those related to aesthetics, functionality and desktops. All fanboyism aside, Plasma shapes up to become a modern and relevant Linux desktop environment, with an intelligent sense of order and efficiency.

So I’ve shown you a whole bunch of cool things, how about some more? In this guide, I will reveal a few hacks that can make you happier and more productive with Plasma. Sure, you can explore on your own, and experienced users probably won’t find this piece remarkable, but for new users and fresh Windows converts, this article is like someone holding your hand during your first trip to Tijuana, Mexico.

Plasma 5 allows you to configure some neat desktop actions. If you happen to have multi-button mice and/or joysticks, you can use the variety of special buttons for all kinds of wicked activities. This is quite useful if you like to automate your work, and you’re fond of keyboard shortcuts, gestures, and yes, special mouse clicks functions.

The default file manager has also been revamped. It’s always been quite useful, and like many KDE programs, it comes with a rich repertoire of options, tweaks and extensions. If you want to change how it behaves, there are several useful options available. For instance, the default start location. Very convenient. Another neat trick for Dolphin is that you can actually change the application language. You can add multiple languages, and this is really useful for people who converse and write in more than one, which is most of the global population out there. I hope this function will be added to the entire Plasma stack. This means you can do administration in English, which makes sense, especially if you do online searches for error messages and such, but then you can have programs display their menus in your native tongue.

Plasma 5 does come with a very simple network manager, and it’s easier to use than ever before. However, editing network connection is a little more complicated. For an active connection, you should click the little control panel slash settings icon on the right side. This will open the connection editor, allowing you to tweak the options. For instance, to change the Wireless key or if you want to auto-connect to the access point, or maybe restrict the usage to certain people. Most people have to bother themselves with emptying the trash can now and then. Plasma 5 comes with an automated mechanism for cleanup. Once again, we’re discussing aquatic mammals. You can setup the program to delete files exceeding a certain age, limit the trash size, and then take an automated action when the threshold is reached. Cushty. If you feel like customizing your desktop, you may want to rearrange the position of existing widgets, add some new and delete existing ones. Sometimes, the finger is faster than regret, and should that happen, you don’t want to spend time re-adding the old thingie and tweaking it to your liking. Plasma comes with the undo function, allowing you to easily restore widgets. I believe this should be extended across the board, allowing users to preserve their settings and layout periodically, automatically, and then let them switch back to older configurations. Something to look for in the coming official releases.

Have I whetted your appetite? Good, because we’re ending a little early here, but this is a great opportunity for you to suggest your most wicked of hacks and tweaks for the Plasma desktop. So we’re done, and now you share your thoughts. I’m sure you’ll have a whole bunch of ways to enlighten me. 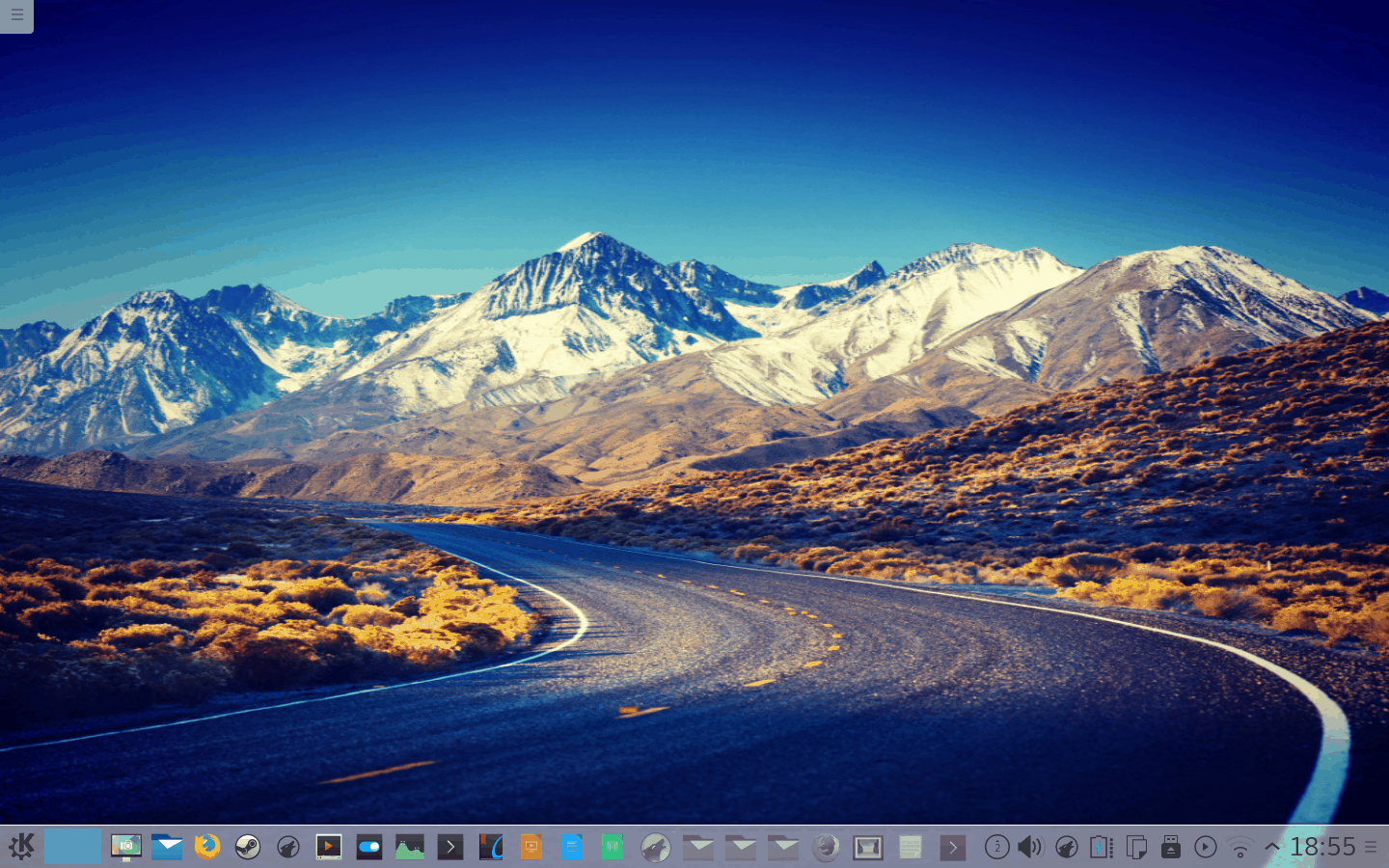