It’s sink or swim time for Battle for Wesnoth. The fantasy turn-based tactical game has been so long in every distro’s repository that we have nearly taken it for granted. But the Wesnoth team now needs your help.

Wesnoth plays like a less pornographic and gratuitously violent version of Game of Thrones, but, instead of Westeros, you’re battling away in the realm of Wesnoth. You can start out with a small group of inexperienced warriors and a fistful of gold and build up your army to defend the realm or play one of the many of the alternative campaigns.

There are plenty of these and everyday there are a few more. You could play a Daenerys Targaryen wannabe and do what it takes to get your royal buttocks seated on the Throne of Wesnoth, or you could try to emulate the feats of John Snow and become a young inexperienced officer sent to guard a not-so-quiet frontier outpost. 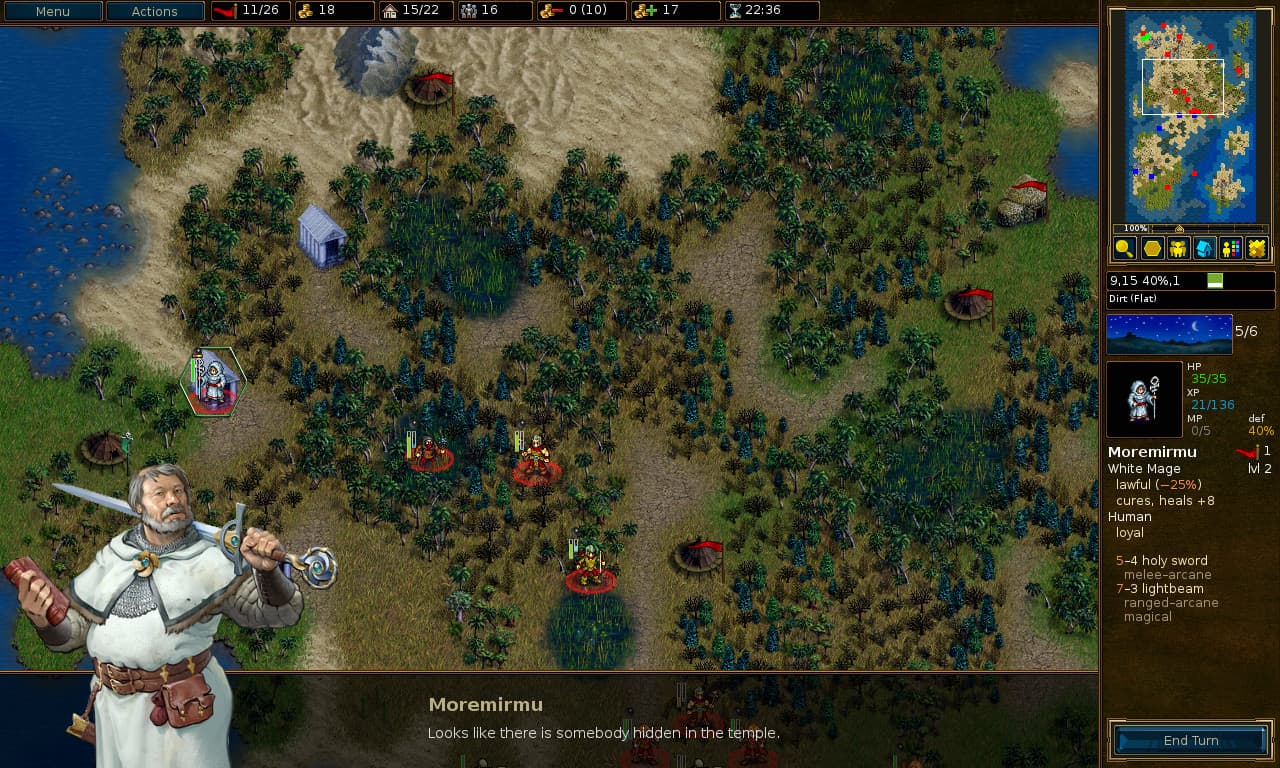 Of course, you can play against other users over a LAN or the Internet and see which strategy, being a total arsehole like Joffrey Lannister, or noble and fair like Rob Stark, would win out in the end.

David White started coding Wesnoth just over 12 years ago. A bit later, White teamed up with Francisco Muñoz who made the first illustrations to make it into a graphical game. Since then more than 1000 programmers, artists, musicians and translators have contributed their time to the game, including Eric S. Raymond of OSI and The Cathedral and the Bazaar fame.

But the team has dwindled to just a handful of core developers over the past few years, and they can’t keep up. As White says in his plead for help: “This ship is sinking”.

They need C++, Python and WML coders to help with bugs and issues on all platforms, Linux, Windows and MacOS X. They also need developers to help them refactor the aging code base and, by the look of it, a bunch of 3D experts would come in handy to bring the look and feel of the game up into the second decade of the 21st century.

Of course, just by playing and inviting your friends to play Wesnoth, you help the project by growing the user base and spreading the news about the game. This helps more than you can imagine. And if you drop by the developers’ IRC channel  and tell them how much you enjoy Wesnoth, you’ll improve the team’s morale no end.

For once, you can help a project without having to reach for your wallet. 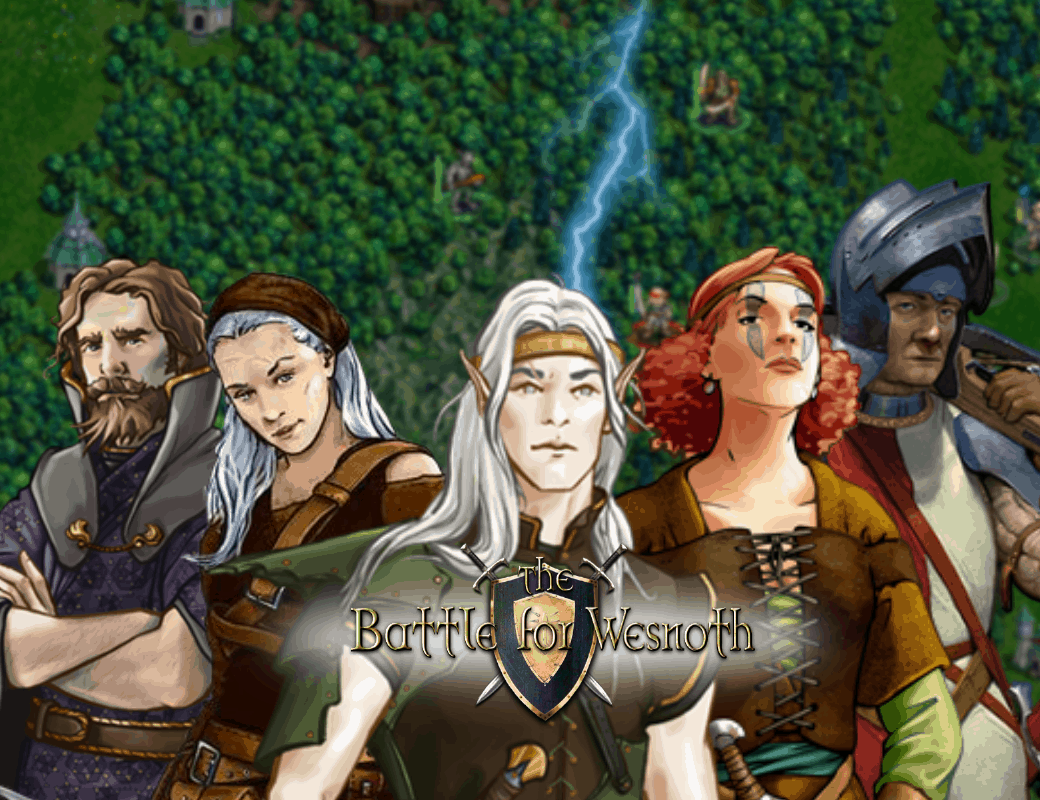