In the video below you can see how Stephen selects an asteroid to mine, makes an approach, dispatches a mining drone, and finally pulls ore into his ship’s hold.

Space Nerds in Space is a free (as in beer and freedom) and open collaborative spaceship bridge simulator in which you get several friends in the same room, set up a server that projects the main view port onto a large screen everyone can see at the same time.

You then pop a live DVDs/USBs with the SNiS program into your friends’ computers and have them connect to the server. Each player gets assigned to a station (weapons, communications, engines, etc.) and they must all work together as a team under the captain’s command to keep the ship alive and in business.

The game allows for multiple teams to compete against one another, and can also accomodate a game master that can inject non-player parties into the universe.

With mining, Stephen has added yet another level of depth to the enthralling SNiS, moving it one step closer to becoming a full-fledged multiplayer space strategy simulation game.

For more information on SNiS read our article about the game and our interview with it’s creators, Stephen Cameron and Jeremy Van Grinsven. 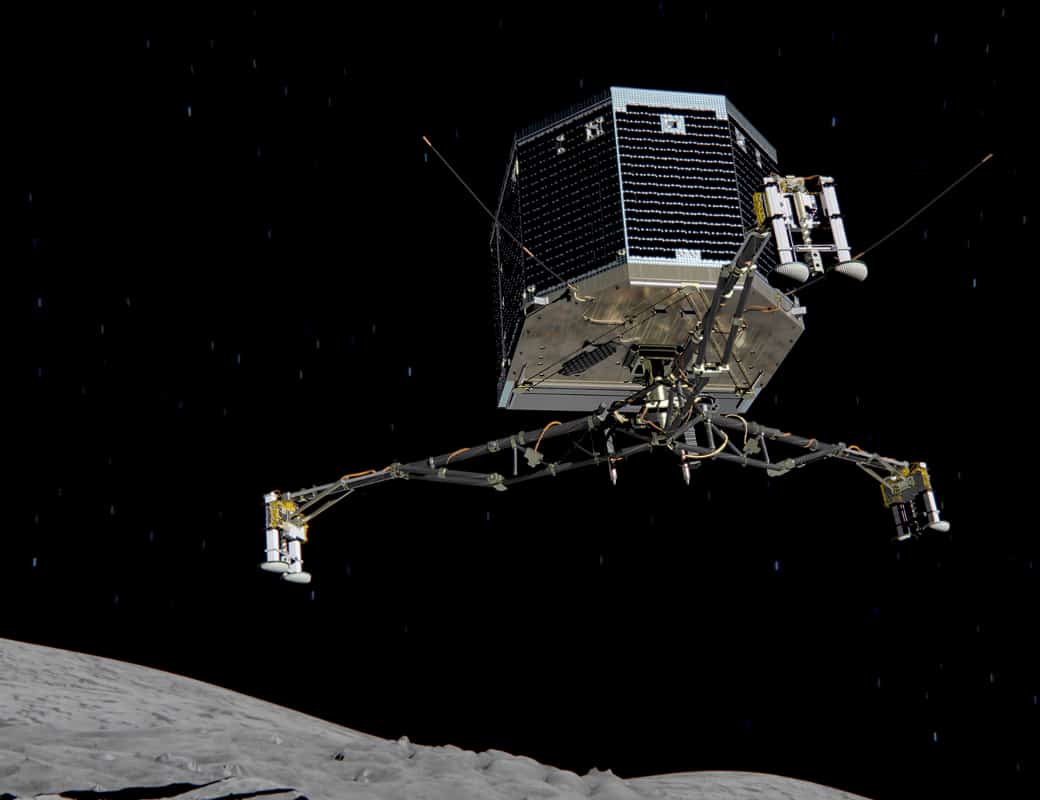