In a recent post Steve Burge reflects on how Free Software has managed to spread into tech companies in a big way, but then, those same tech companies have built walled gardens, cutting their clients off from all that freedom goodness.

And, of course, he’s right. Android, say, may be built on libre tech… Heck! All Google’s tech is based on GNU/Linux, Python and open database engines, but due to how their business model works, and the way the industry is set up, the trickle of freedom exists, but peters out well before it reaches the end user. The same goes for Facebook, Apple, Amazon, Valve, and many others. They are all free software users (or exploiters) as corporations, but none of them are much of a free software provider.

BSD and MIT licenses allow this kind of behaviour explicitly, and it is even easy to get around a GPL-like license when your are only offering online, server-side services. There is also this adage that says end users rarely demand a side dish of “freedom” with their software servings. After all, it is hard to ask for something you are hardly aware exists, but that just makes it easier for providers not to change their ways.

However, the cloud is not the only place where proprietary policies are used to smother the underlying Libre Software base. There’s also the matter of proprietary applications running on libre platforms. If you think GNU/Linux should be enough to alert non-technical people about the existence of Free Software, I’ll have you know end users tend not to think that much about operating systems. In fact, an ideal OS from an end user’s point of view is one that gets out of the way when running applications. All things being equal, what determines the popularity of an OS is (nearly) exclusively its app catalogue.

This has led many users of libre OSes to believe that porting more popular proprietary software to their platform would help grow the user base. A classic is the recurring campaign to get Photoshop ported onto Linux. This pops up in GNU/Linux circles several times a year. But I doubt this would help in any measurable way. The hassle that goes with switching systems just to have the exact same functionality doesn’t sound like a great incentive to migrate and makes zero sense when you consider humans tend to exercise minimum effort in endeavours they are not emotionally invested in.

And how would something like this affect libre software projects like GIMP, Inkscape and Krita, in a market where they are already the underdogs? How would it help raise awareness amongst users about the opportunity libre software affords them? If we agree that the only libre component of a user’s software stack is the OS, and that the ideal OS should tend to become invisible, something that GNU/Linux does remarkably well, by the way, then it follows that it won’t help at all. We’re back to Android all over again.

The aim of the game is not to have more users on GNU/Linux at any cost. Although GNU/Linux is the crown jewel of free software, as Android has proven, having a large amount of users does not help curb the abuses they have to suffer, often unwittingly, at the hands of proprietary software vendors.

I understand that it is frustrating to still only have only 2% of the desktop market share. However, you will probably find that the low number of Linux users has less to do with not being able to run proprietary apps (after all, many of the most in-demand proprietary applications run very well on WINE), and more to do with the fact that other more popular OSes come pre-installed on most computers. Again, end users tend to go with whatever implies less effort, in this case, whatever comes by default on their machines.

Remember the “nearly” I snuck in five paragraphs up? This is what I’m talking about here. You need two things to rule the desktop space: plenty of useful apps AND a widely pre-installed OEM operating system. Microsoft has both, ergo…

Interestingly, the first part, the “you need a rich ecosystem of apps” bit, the Libre Software community has already got covered. There are so many excellent free applications out there! And they are so easy to install, too. The creators of Linux distros did invent the App Store after all.

The second half of the equation, the “you need a widely pre-installed platform” thing, is a bit trickier, but achievable. To make it happen it’s going to need, as usual, a bit of help from us, the Free Software community.

See, I have a plan: Start by shredding your “No, I won’t fix your computer” T-shirt. Get yourself a new one, one that says “There’s a chance I may help fix your computer”. Then, at least until the end of 2016, when friends or relatives approach you and ask for your assistance, say for advice on what new computer to buy, agree to help at least one of them, preferably somebody you can put up with.

And then you get them to switch operating systems.

Of course, you should know who you can push the GNU/Linux and its stack of libre applications onto. Maybe it won’t work for cousin Jennifer, the graphic designer who needs Adobe’s Creative Suite for her job, but it will for your friend Julia, the teacher and casual gamer.

The aim is to create a snowball effect, to grow the community at such a rate that it will force hardware manufacturers (apart from Dell) to take note and make the jump to the Libre OS OEM bandwagon.

This may mean you will have to become the mentor for some family members or friends. But, hey, no plan comes without some sort of blowback. If you do your homework and choose distros tailored to your mentees’ needs (maybe even giving a pass on the distro you chose for yourself — Arch is not for everybody) and configure it right, the hassle should be minimal. You may have to put up with a “Linux sucks!” from time to time, but hearing “Windows sucks!” from the whole world for decades never stopped Microsoft, amirite?

And once you have your first convert, ask she pay it forward, converting or helping to convert someone else. Think about it: If each GNU/Linux desktop user helped just one other end user migrate to a Libre Software stack, in the space of a year the percentage of Free Software users would double just in the first wave.

I know what you’re thinking. You may say I’m a dreamer, but I say 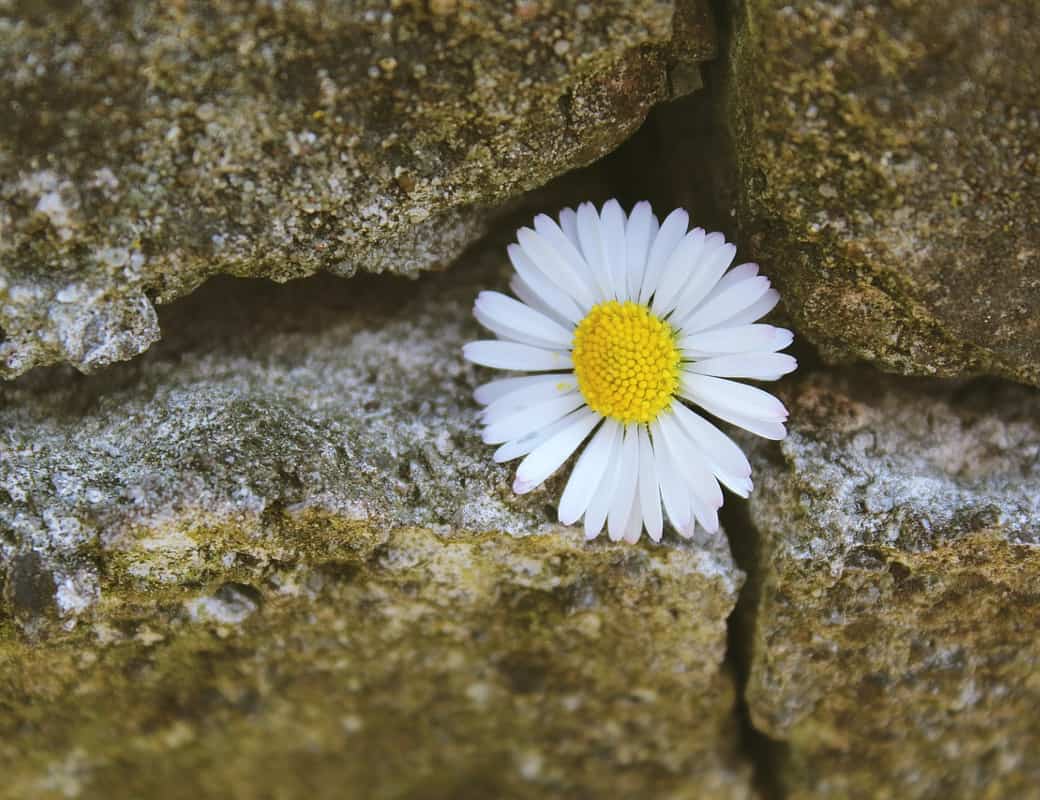