Marginalia are to the sides of a document what headers and footers are to its top and bottom. Marginalia allow you to make your texts more interesting and clearer for the reader. Let’s see how to create them in LibreOffice.

Frames are a type of style in Writer, but mostly LibreOffice applies them automatically. Users may format them, but they rarely apply them manually. A major exception are marginalia — headings that are placed to the left of a body of text in a second column.

Marginalia can replace standard text headings, in which case they are called sideheads, or replace footnotes in order to place comments right next to the passages to which they refer. The result are narrow columns, plenty of white space, and an original look to the page, all of which outweigh the fact that marginalia usually take up more pages than more conventional layouts. 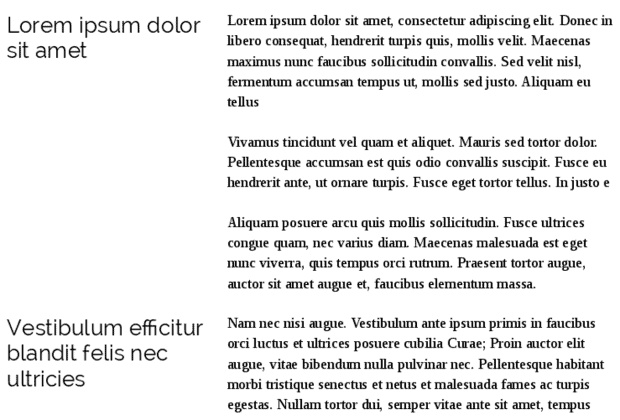 Sideheads give a clean, unusual look to the page.

Marginalia were first named during the Middle Ages, when paper was so expensive that none of it was wasted. Instead of taking notes on a new piece of paper, clerks would add comments or even drawings in the margins.

In Writer, marginalia are technically not placed in the margins — they just give the appearance of being so. That means that you can often get away with a narrower left margin than usual, since marginalia leave plenty of white space.

The main disadvantage of marginalia is that each frame must be added manually. However, you may conclude that the results are well worth the effort.

(Taken from my forthcoming book, Designing with LibreOffice) 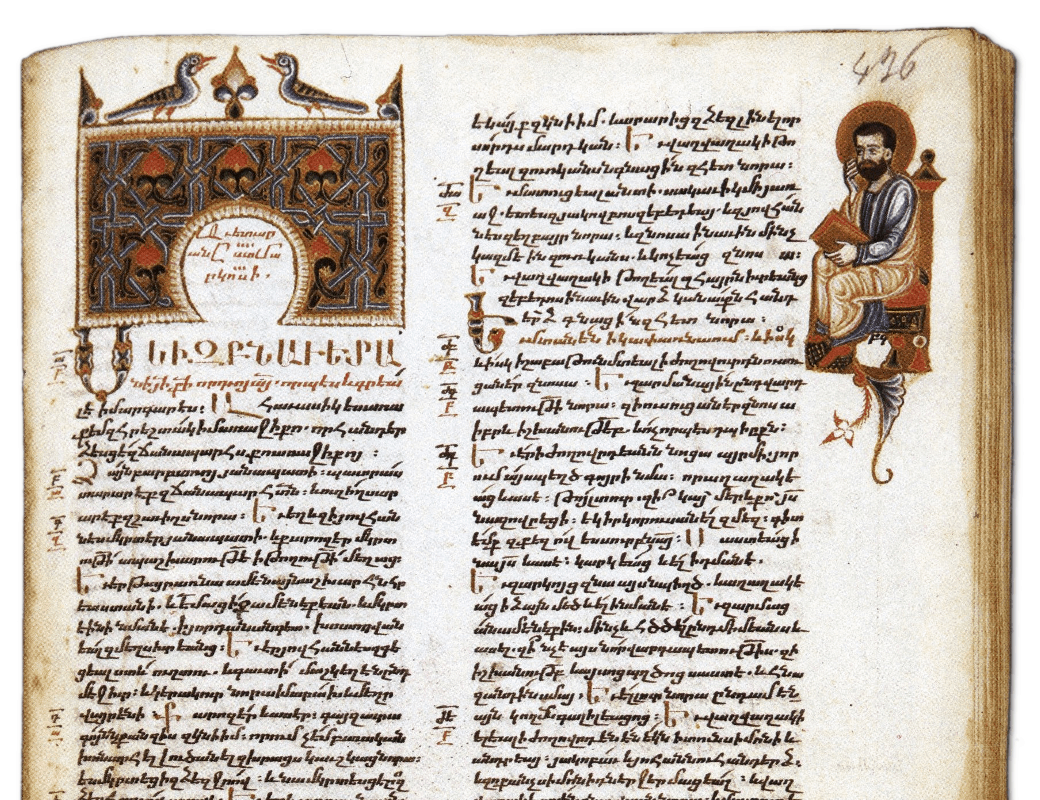