The same way you can use the GNU/Linux command line to troubleshoot the brightness of your laptop backlight, it is also possible to discover a lot about your audio card from a text terminal. This can come in handy when trying to figure out the cause of problems with the sound system.

To quickly check if there is basic sound support on your computer, the easiest thing to do is to play an audio file, and there’s a (CLI) app for that:

The play program works with most audio formats, including OGG, MP3, FLAC, AIFF and so on. If you don’t have it installed, it is part of the SoX suite of audio tools, so look for that in your package manager.

On a side note, all the SoX tools, including play, allow for many interesting options and variations. Try for example

and see what you get. SoX is so full-featured that it deserves an article in its own right, something we will get round to one of these days. Promise.

If you have problems running play and your system chokes on some error, skip to the Identifying Hardware section below. If you don’t get any errors, but you still can’t hear anything, you should check the volume with amixer.

Without any options, amixer prints out the available controls for the default card with a brief summary for each:

The 0 after each of the control labels in the output above means the data refers to the default sound card. If you have more than one card, 0 will be the first card, 1 the second, and so on. It so happens that it is reasonably common to have more than one sound card identified. You can check what audio devices your system sees by doing:

This gives you some valuable information! In the case shown above, the first thing you see is that the device that outputs audio through the built in sound system (PCH) is NOT the first, default device. The first device, device 0, is actually used to pipe audio over the HDMI port to an external monitor. The PCH device is the second device, device 1.

So, if your setup looks something like what’s shown above, to get the information on channels and volume using amixer for the PCH card, you would have to do:

And add the -c 1 flag to every amixer command if you want it to affect the second card.

For now and for simplicity’s sake, let’s assume the PCH card is the first default card (0).

You can control the volume by using the sset option. To set the Master control to 50% of its maximum volume, you can use

Notice how the dump of the /proc/asound/cards file shown above gives us some information of the hardware. However, you can get more information using aplay with the -l (list) option:

In this case, the “card” is an Intel that controls both the internal and HDMI audio cards from one device (card 0). I use the quotes, because a bit of research reveals that the so-called “card” is not a card at all, but an IC (Integrated Chip) that acts as an interface between the true cards and the audio subsystem. The true cards are the ALC269VB shown above (which is a Realtek device), and the HDMI device. This kind of configuration is extremely common in modern Intel-based laptops.

The lspci will tell you whether there is a driver loaded for your hardware. First do:

to get the device number (00:1b.0). Then use lspci again, along with the -s and -v options to get the information about the drivers:

The last two lines tell you that the driver assigned to your hardware is snd_hda_intel and that, indeed, it is loaded into the kernel and working.

It is quite common for audio drivers to have the string snd in their name, so when you search the list of modules/drivers loaded into the kernel using lsmod, you can filter the results using grep like so:

… and you’ll notice the word “realtek” pops up several times.

All of the above shows healthy sound systems. In fact it is quite hard to find sound hardware that won’t work out of the box with a modern GNU/Linux distro nowadays. But problems do pop up from time to time, especially with or very new, or very old, or very exotic hardware. However, as usual, there are several things you can do to find out what’s wrong, which is the first step to getting the issue solved.

To summarize, your audio troubleshooting checklist would look something like this:

Yes, I know: the last item is another way of saying “Use Google!”. This is something you had probably already considered. Heck! It may even be how you ended up here. That would be ironic.

But, seriously, the steps I describe above will help you troubleshoot, oh, I don’t know, 80% of problems with sound? And even if they don’t get you all the way to having music pouring out of your speakers, they’ll give you the answers to many of the questions community members will ask you when they try to help. 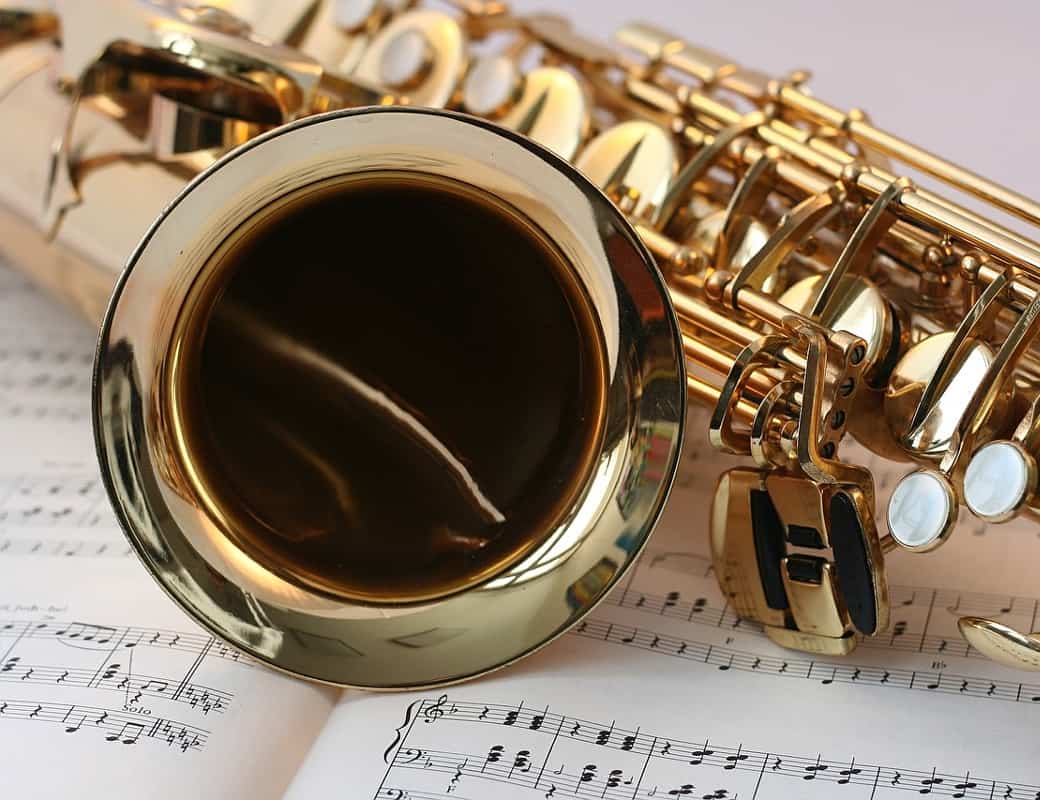