According to an old saying, half of advertising is useless — but no one knows which half. I was reminded of that saying when Apple announced that the latest version of iOS would include the ad blocker Crystal, causing a wave of outrage from advertisers.

Apple soon backed down by allowing advertisers to pay to bypass restrictions, but I can’t help thinking that the complaints were mostly marketeers trying to deny an outburst of common sense that they’ve been dreading for years.

After all, ad blockers are hardly new. They’ve been available as browser extensions for years. Apple’s actions may have given them an official status they never had before, but the publicity means that more people are probably aware of ad blockers than ever before. Crystal had 100,000 downloads in the first week that Apple made it available, and any gap created by its less than complete performance is being quickly filled by other ad blockers. Common sense might have told advertisers that the last thing they should do was call more attention this kind of technology.

The concern, of course, is the potential loss of income from online sales — and not just from direct sales, either. For many sites (including several for which I write, I should mention in the interests of full disclosure), ads are a major source of funding. Online publishing is rarely more than marginally profitable, so a small reduction in ad revenue could mean the end of them.

Or so many claim. Alternatives do exist, such as subscription services. But subscription services could threaten current business models, and not just because subscribers are often encouraged by offering them ad-free reading. Unlike page hits, which indicate only that a viewer landed for a second on a page, subscriptions give a reasonably exact indication of the audience — and exactness is the last thing on-line marketers want, because, probably, exactness would indicate that the effectiveness of online ads is much smaller than generally claimed.

This particular emperor has been dancing sans shirts and trousers for some years now. Search the web, and you have no trouble finding claims about which advertising techniques work, or advice about how to grow your audience. However, if you read these articles critically, you soon notice an almost total absence of hard figures. How much more successful is one form of ad over another? What percentage increase can you expect if you change advertising techniques? Good luck finding an answer, let alone two sets of figures that agree. Most alleged advertising experts cannot even explain why some techniques work better than others, because nobody really knows.

The secret that few advertisers care to think about is that online advertising is an uncertain business, and always has been. When advertisers are successful, they can never be sure whether their skill or pure luck is responsible. So they create an illusion of expertise to sell because they cannot sell any guarantee of results.

What advertisers are reluctant to admit is that the history of online advertising is an endless series of booms and busts. The first boom coincided with the Dot Com Era around the turn of the millennium, and the first bust with its collapse. Since then, the cycle has reoccurred every 8-24 months.

Part of the reason for the cycle may be that search engines like Google are constantly tweaking their algorithms to thwart any attempt to manipulate results. Perhaps, too, booms are sometimes caused by the introduction of new advertising techniques, although booms seem to occur even when no new techniques are around.

But the truth is no one knows, which is why you can hardly find an online marketer who doesn’t live in a state of perpetual nervousness. No matter what facade they assume for customers, they can never forget how precarious their position actually is. They are just dreading the moment when a young child is going to point at their efforts and exclaim, “Look, Mommy, that man is naked!”

Essentially, Apple’s decision to carry ad blockers was a foretaste of that moment of public debunking. It is an acknowledgement by a large corporation that many users have no use for ads, and would welcome an easy way to opt out of a system whose dysfunction is an open secret.

After so much denial over so many years, what else can advertisers do but lash out in anger? Hard facts are being hinted at that advertisers would prefer to pretend never existed. Even when a few hints are enough to send advertisers into a frenzy, you can hardly expect them to admit that most people simply don’t like ads very much.

In fact, I suspect matters are even worse than Apple’s actions suggest. A growing number of people, including me, have trained themselves not to see ads at all. Even when they consciously try to look for an ad, they find their attention drifting after a few seconds.

Apple’s plans could have been the signal to acknowledge that current forms of online advertising are risky, and that content sites need new funding models. Instead, though, what they chiefly did was provoke outrage and denial.

That’s regrettable, because the truths implied in the story are not going away. And the longer they are ignored, the harder the consequences are going to be. 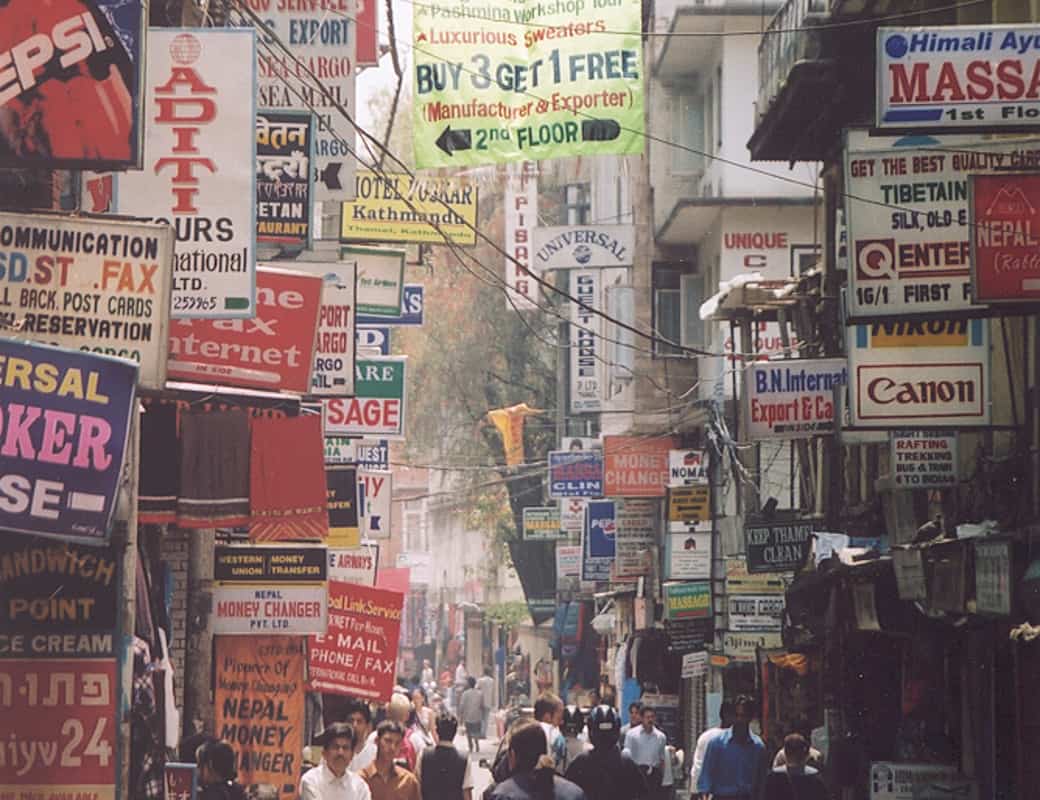