If you like your computers with an extra dash of Freedom, Libiquity and Ministry of Freedom have something you may be interested in. But what goes into a truly *free* laptop?

Sure, you can use free apps on a free operating system on nearly any hardware, but how can your system be free if the very bootloader is proprietary and your chipset requires proprietary drivers to work? One could argue that, whatever! A computer system 3/4s, or even only 1/2 free is still freer than a tightly closed system like, say, a Macbook Air running MacOS X.

The Free Software Foundation would beg to differ. For the FSF, “Free”, as in “Libre”, is pretty much an absolute and it is nonsensical to speak of degrees of freedom. Or a system is free or it isn’t, there is no halfway between the two.

There is merit to this argument, since we already know that it is possible and common for the likes of the NSA or, indeed, any government intelligence organisation with enough sway, or even the manufacturer of the hardware itself, to use backdoors in proprietary software at any level in your machine to access your private data and, to all practical effects, hijack all the system from you. Even if this hasn’t happened to you personally, just the possibility of it happening is indicative of a lack of freedom.

Hence, even if a free operating system runs free apps, the reasoning of the FSF goes, it will only give the impression of freedom if there are proprietary components within the stack.

To meet the FSF’s stringent criteria of what is “Free”, a machine and its software must…

Why I abhor UEFI & you should too

UEFI is a specification (*not* a standard, mind) that is open, but that allows proprietary implementations. UEFI has been in the FLOSS news feeds over the last few years because of Microsoft strongarming vendors into including mechanisms within it that stop competing operating systems, such as GNU/Linux, from booting.

These shenanigans have made free software developers waste literally hundreds of man/hours to try to circumvent the roadblock. Despite Free Software engineers’ best efforts, issues with what Microsoft calls “Secure Boot” are still ongoing, are a major hurdle for the adoption of Free operating systems, and still a big deal in general.

Although the Unified EFI Forum, UEFI’s governing body, is not directly responsible for this situation, it is guilty of not doing anything to put an end to it, making it an accomplice to Microsoft’s attempt to manipulate the market and kill competition.

There is of course yet another level of freedom that you could demand, namely that of the hardware. There have been several efforts to produce a completely open, as in “including open hardware”, portable personal computers, however, there is no consumer-grade laptop with such a thing as of yet.

But even if you only take into consideration the software guidelines listed above, you can already rule out 99,99% (more or less) of all commercially sold personal computers, including nearly all the ones that come with GNU/Linux pre-installed.

Before anybody mentions Purism, their Librem machines and their bold claims about freedom, please read the article by Alexandru Gagniuc in which he exposes the truth behind the Librem bumpf.

Despite toting themselves as having an all free software stack, from bootloader to apps, passing through operating system, this is simply not true. As Gagniuc points out, the Librem machines are just like any other computer on which you install GNU/Linux without bothering to touch the bootloader and their promotional literature is wilfully misleading.

Fortunately, there are some companies out there which are already offering completely free systems. The flip side of that is that they are still few and very far between. So much so, I have only been able to discover two (thanks to reddit) and their catalogue is also ever so slight, offering the same lone model each.

However, if you are in the US seeking a new machine and would like yours to come with all that extra Freedom goodness, do check out the Taurinus X200. The Taurinus is a Lenovo X200 ultrabook repurposed with free software from the bootloader up. As an ultrabook, it is small and light, especially designed for computing on the go. As an old-style Thinkpad, it is sturdy, reliable and functional, albeit not all that beautiful. But I guess, thanks to its softyware, it can boast a fair deal of inner beauty. The starting prices is $445.

If you are not in the US of A, the UK-based Ministry of Freedom — no beating about the bush for these guys– also offers repurposed Lenovo X200s. Dubbed “Libreboot X200“, the starting price is €398.

It is a nice touch that Minifree also supplies power plugs for the UK, mainland Europe and the US, and will even go as far as to reimburse you €5 to cover the costs of purchasing an adapter if your country has something different (Minifree ships worldwide). Just goes to show: They not only want you to be free, but they’re accommodating about it too.

Both for the Taurinus and Libreboot, you can pick the size and type of the hard disk, and the size of the RAM. The bootloader is Libreboot and the operating system Trisquel.

So there you have it: You choice is limited, but, as with everything with enough demand, these companies will be able to expand their catalogues, so remember them the next time you are out shopping for a robust and free laptop.

The other thing you should also take away from this article that running GNU/Linux and LibreOffice is not enough to be able to say your system is “free” and, as long as there are proprietary components within your software stack, you will be exposed to abuse just as much as Windows or MacOS X user. That’s why showing your appreciation and supporting projects such as Coreboot and Libreboot, even if they are a lot less sexy than your desktop environment and apps, is so important.

If you know of any more providers of free laptops, please tell us about them in the comments below. For the info you provide to be useful to other readers, the machines you mention must include a free bootloader and be available on the market now, not prototypes or unrealised projects. 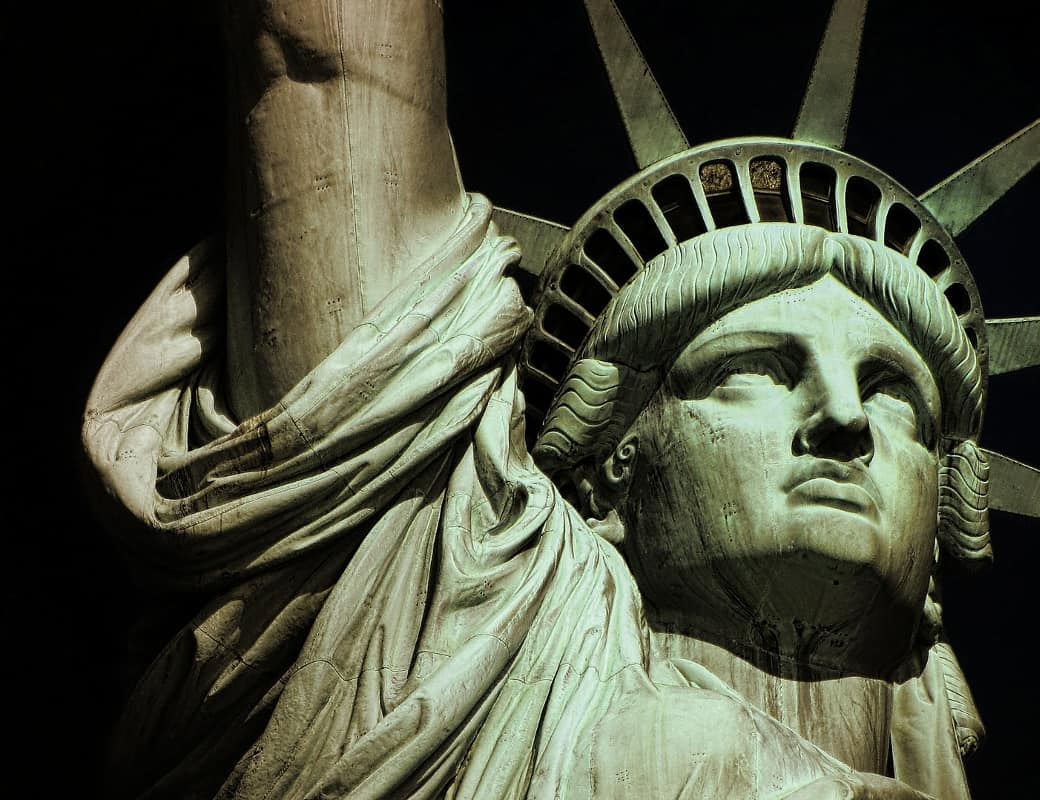