You must see Glass Half, a superb and very, very funny animated short about to art critics with extreme opposite world views.

Directed by Beorn Leonard and produced by Ton Roosendaal, Blender’s original founder and chairman of the Blender Foundation, the film is reminiscent in tone of Pixar’s shorts, with the key difference that all assets, including tutorials for some of the techniques used in the film, are free and can be downloaded from Blender’s Cloud storage service.

Glass Half itself is also distributed under a permissive Creative Commons Attribution license which allows you to reuse and remix it. 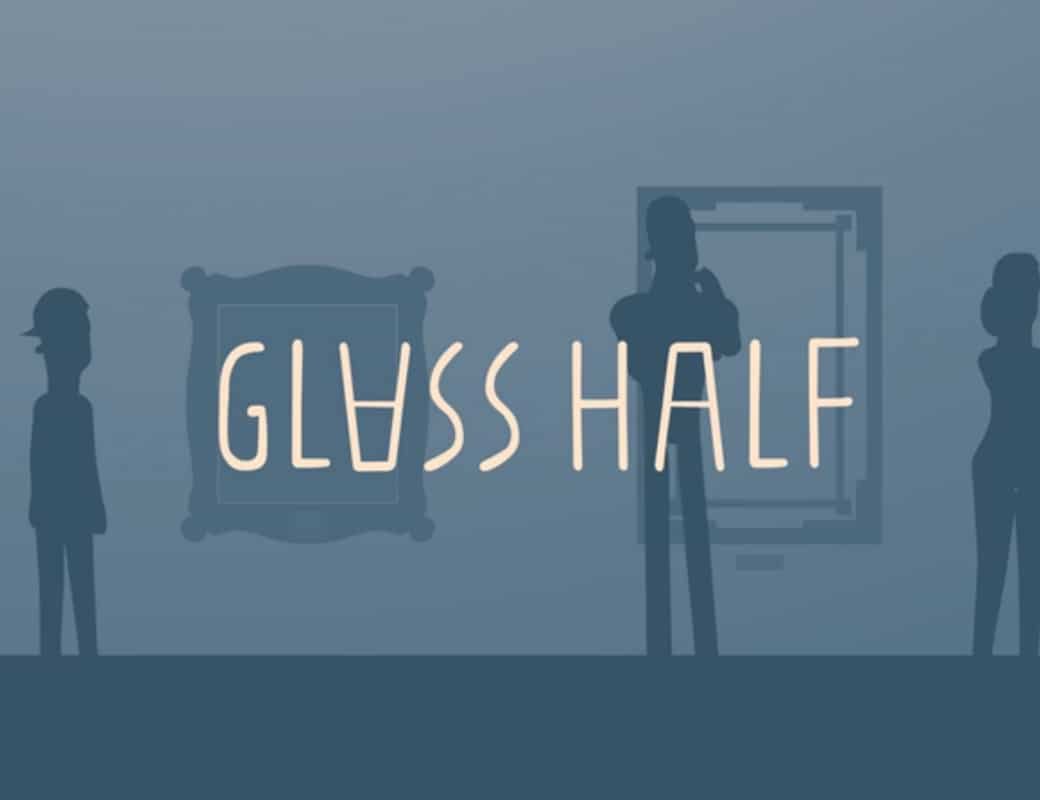