So here’s the news: Microsoft is forcing game developers and game developing companies through the hoop of their app store, encroaching on their revenue and putting itself in the way of dealing directly with the customers. Why am I not in the least bit surprised?

This happens when you put all your eggs into one basket, a basket held by a hulking, monopolistic company. When Thomas Edison became too greedy with his patented cinematography technology, the people who wanted to make films made the perilous crossing of the American continent to escape his shakedowns. But where do game developers go from here? There is no landmass, or ocean for that matter, that Microsoft and their platform do not reach. They can threaten to gate you out of their platform on a global scale, which is exactly what they are doing with Epic. And as Windows is the only game in town, the digital entertainment industry is mightily and royally screwed.

Hands up those of you who didn’t see that coming.

Here’s a thought: If the industry had diversified the platforms they targeted earlier on, say in the mid-2000s, when Linux was starting to come into its own, maybe this situation could’ve been avoided. Yes, marketshare, library support, drivers, hardware support, and so one, were not ideal on Linux back in the day. But we have seen how things can be turned around, right? We have an example in living memory of how, how by unilaterally nurturing a rich ecosystem of apps, you can get users to adopt a new platform. And with a healthy amount of users, developing for the new guys, even developing drivers, suddenly becomes a sound business strategy for third parties. Yes, it is circular reasoning: more apps attract more users and more users attract more apps (which attract more users), but that is how Android became top dog in the mobile app arena.

If just a handful of PC game companies had stopped for a second and analysed where their market was going back then, they would have still been in time to jump start a viable gaming platform using Linux.

It’s a bit late now, though. In fact, probably way too late. As we have seen, efforts like those of Valve porting Steam to Linux have clearly not been successful. Two years down the line and this month’s survey reveals that the percentage of Steam users on Linux is noew below 1%. Although these figures do not take into account users of SteamOS itself or, indeed, users who are forced to dual-boot to play their favourite games, they would make any company executive balk at the idea of porting their games to Linux.

Notwithstanding, my gut feeling is that only by cutting Microsoft out completely, by boycotting their platforms, and then migrating games to another, friendlier and more open platform (hint, hint) would developers be able to reverse Microsoft’s stranglehold on the PC gaming industry.

However, I am not delusional and I realise that it is unlikely that any company is going to take such an enormous risk at this stage of play. It would give too much of an advantage to competitors who are willing to jump through Microsoft’s hoops. As for the gamers: they don’t care, at least they don’t care enough. The whole gaming industry, users included, have slithered down the conformity slope way too far to turn back it would seem.

So they had it coming. All those game companies which never freed a line of code in their lives and hang on to decade-old titles just to try and squeeze a few more bucks out of the users with pointless, crappy anniversary editions? All those developers that ignored Linux and its users? They built this market and the market is as they are: lazy, greedy, pitiless and cut-throat.

In other gaming news, MAME, the emulation engine that allows you to play classical arcade and console videogames, is now open source. Now distributed under mostly GPL licenses, Linux distributions will be able to start packaging all its bits and pieces for their users right away.

And that’s how it should be done. 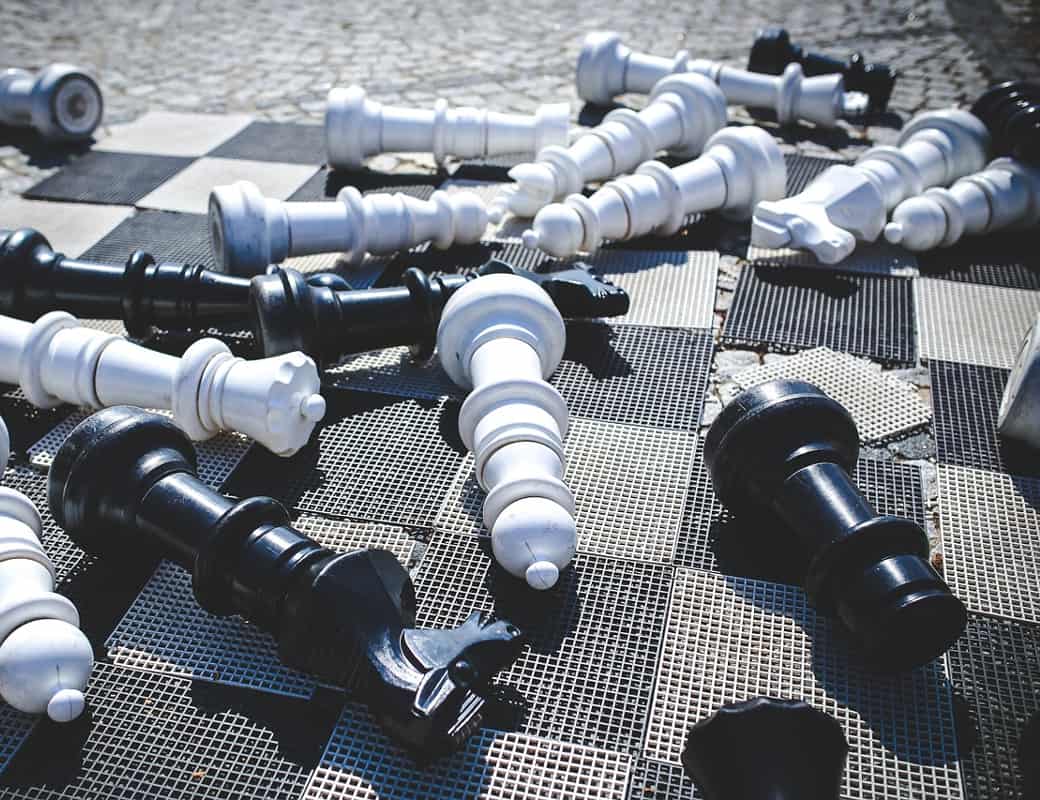