This “story” surfaces every several months and, for some reason I always fail to fathom, everybody starts parroting it. It goes thus: Munich is sick and tired of how inadequate Linux is for everyday use and is ready to ditch years of work and millions of euros to return to Windows.

As usual, the facts say something different: all that has happened this time around is that two (count ’em: 2) councillors have sent a letter to the mayor requesting that some new devices that have had LiMux (Munich’s tailored Linux flavour) installed on them, be equipped with Windows because the Linux distro comes with “no programs (text editing programs, Skype, Office, etc.)” that the councilors can use.

This is strange, granted, especially since Skype works fine on Linux (that is, if you overlook the fact that Microsoft can still record and overhear all your personal conversations) and LiMux comes with LibreOffice pre-installed along with the desktop environment. As we have noted elsewhere, LibreOffice is a pretty good substitute for Microsoft Office on all counts, and, yes, it comes with a quite marvelous text editor called Writer.

So, I agree, the letter is strange, but getting from that to the conclusion that Munich will get rid of LiMux on literally tens of thousands of workstations and servers throughout the municipality takes a frigging ginormous leap.

Dear colleagues, tech journalists everywhere: I get that August is a slow month when it comes to news but, come on guys!

UPDATE 25/08/2015: As a lot of readers were not familiar with LiMux or had lost of track of the project’s current status, here’s a video with the latest news presented at DebConf 2015:

Cover Image: Rathaus and Marienplatz from Peterskirche – August 2006 by Diliff. Licensed under CC BY-SA 3.0 via Commons 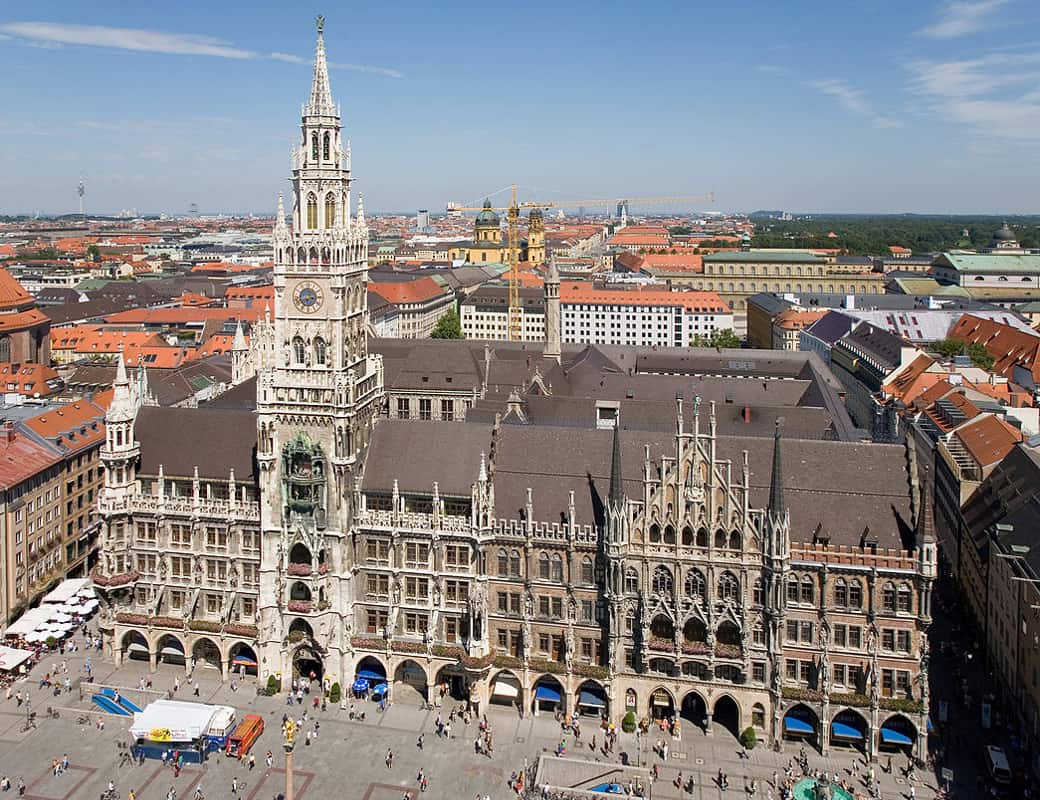