Fresh off the presses: LibreOffice reveals the project that will  go head to head with Microsoft’s 365 online suite: LibreOffice Online (LOOL).

LOOL will be hosted on The Document Foundation’s servers and will offer full document fidelity with LibreOffice desktop versions, including import and export from all formats supported by LibreOffice.

LOOL will include collaborative editing of documents in a LibreOffice product. Multiple users will be able to edit a single document simultaneously, viewing changes and cursors of other editors in real-time. Other editing features will initially be similar to LibreOffice Editor for Android. They will provide a subset of the features available in LibreOffice desktop versions.

Developers at Collabora and IceWarp, the two companies spearheading the initiative, expect to have a working product in early 2016, although there is already a public demo that will go online soon. all development will be carried out in public and third parties will be able to contribute to the code.

UPDATE 2: There is now a video demo. Watch it below: 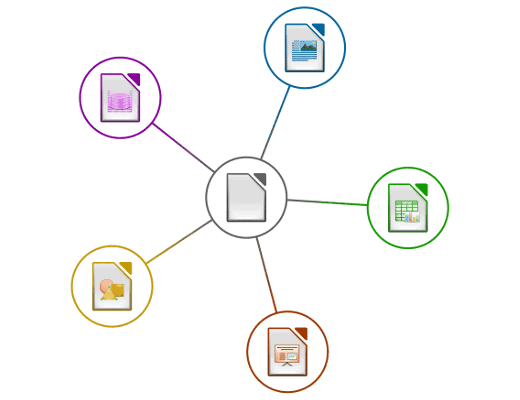