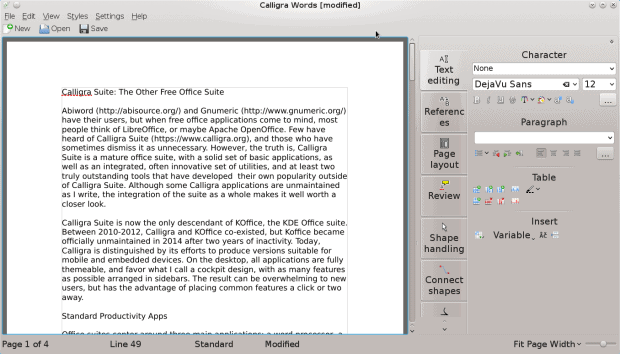 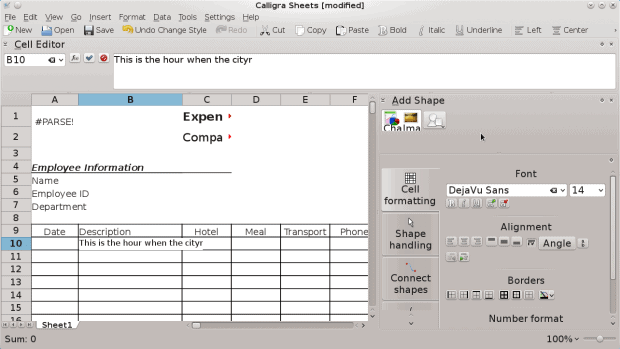 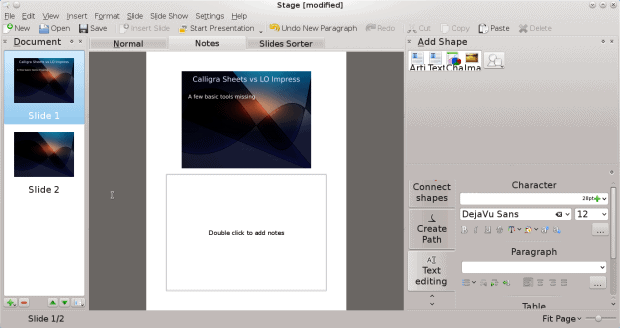 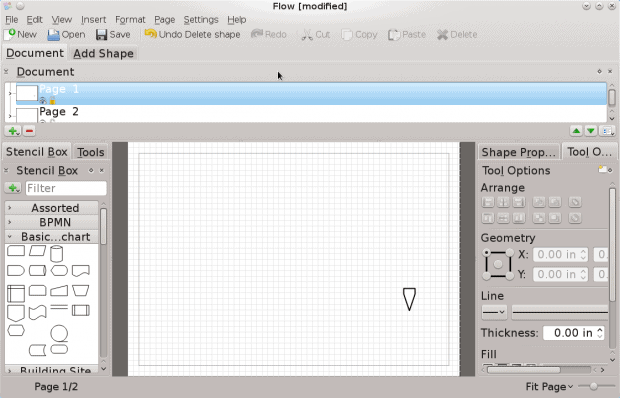 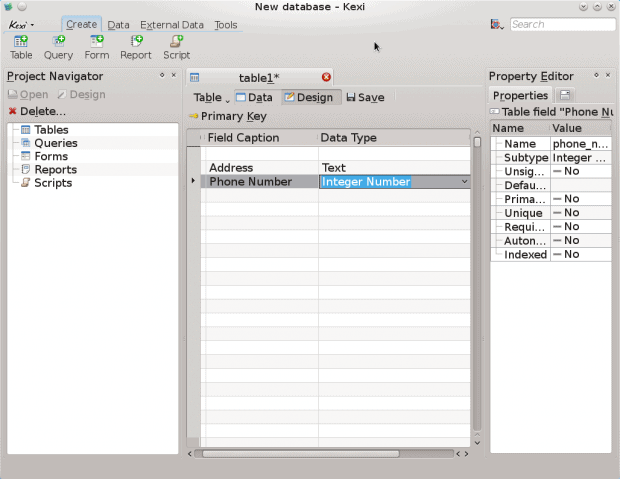 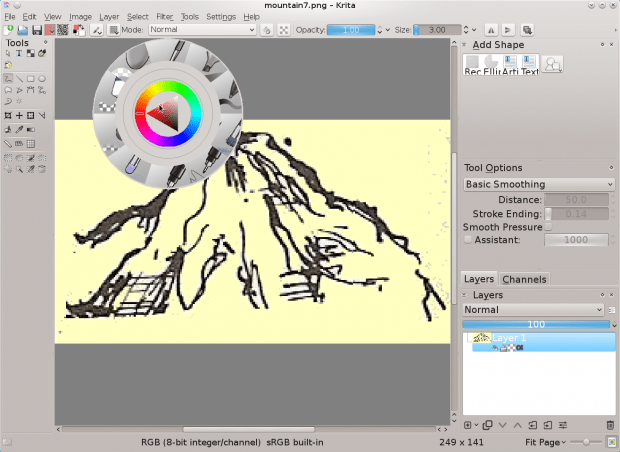 One thought on “Calligra Suite: The Other Free Office Suite” 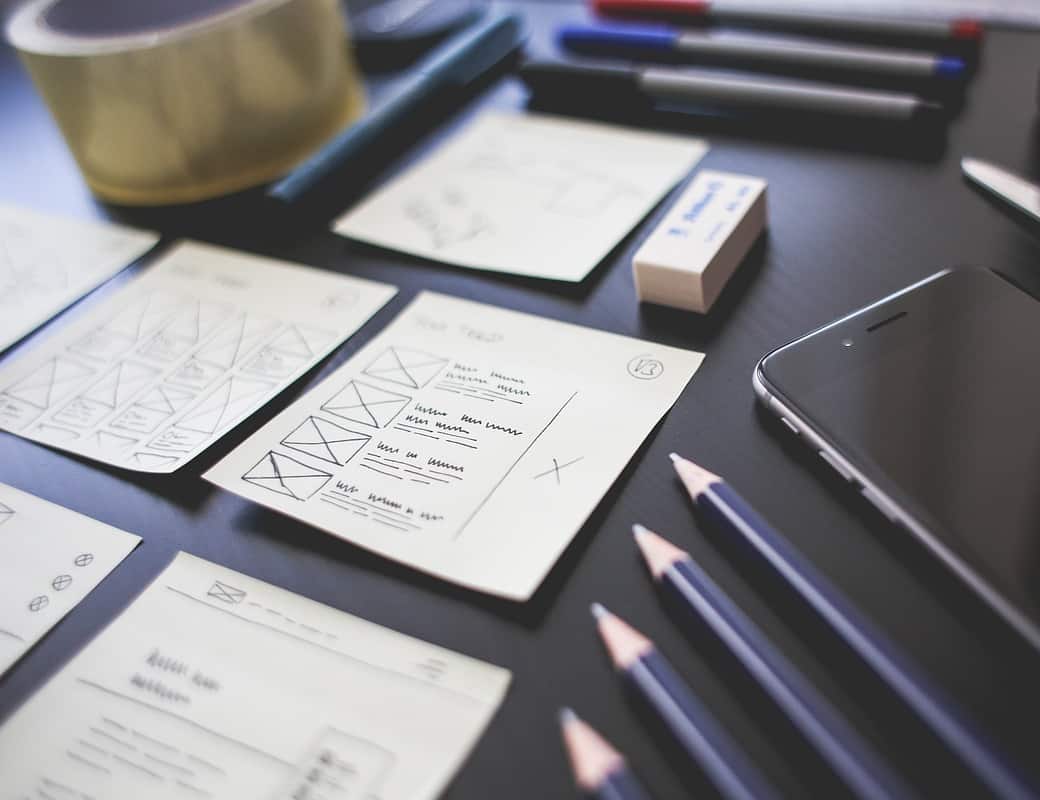