Thanks mainly to Orca, Linux accessibility has always centered on GNOME. During the fourth release series, KDE has started to close the gap, but its efforts have gone largely unnoticed, perhaps because its accessibility tools are scattered across the desktop, and remain works in progress rather than a mature general solution.

KDE’s most obvious accessibility tools are in the top level menus of System Settings. Workspace Appearance and Behavior > Accessibility contains mostly standard features for desktop environments, such as slow key and bounce key settings to adjust keyboard responsiveness. In addition, Common Appearance and Behavior > Shortcuts and Gestures sets keyboard shortcuts and mouse gestures, which replace keyboard actions with small movements of the mouse. If you are unfamiliar with these features, help is available from the KDE KnowledgeBase. 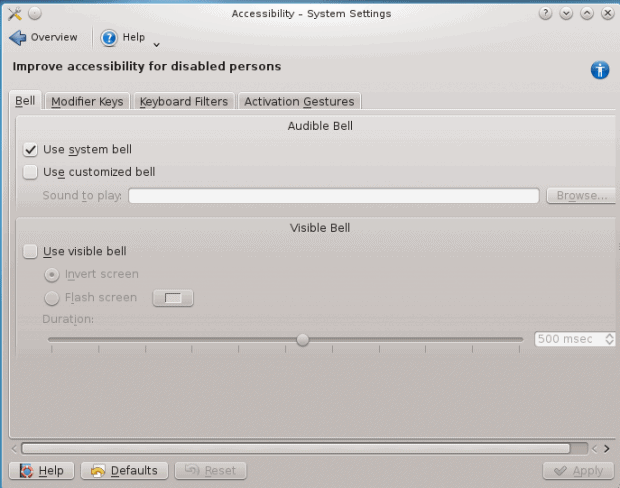 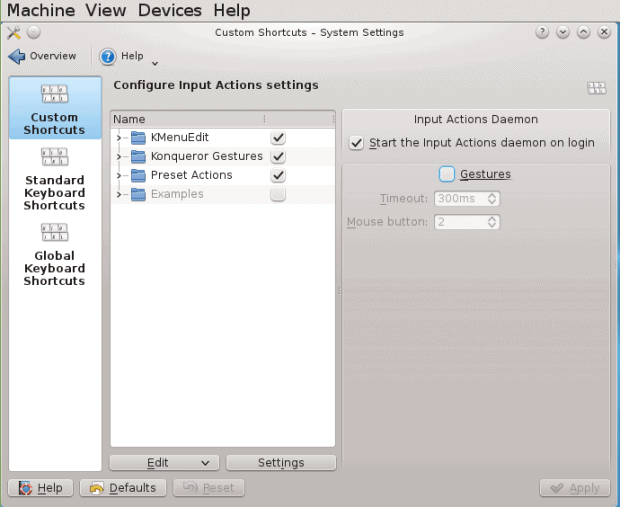 For several releases, KDE also included a virtual keyboard, available as an optional widget from the desktop toolkit or from the menu. However, this keyboard works only with a mouse, and appears to have been dropped in recent versions of the Plasma desktop, perhaps because of the transition to Plasma 5.

More useful tools are found — in all places — in System Settings > Workspace > Desktop Behavior > Desktop Effects. There, among the eye candy and preferences, is an Accessibiity category with half a dozen settings. The settings include Track Mouse, which leaves a trail to help locating the mouse and Snap Helper, which helps to locate the center of the screen when moving windows. Rounding off the Accessibility effects are a magnifier, which increases the size of the area around the mouse cursor, and Zoom, which magnifies the entire desktop. 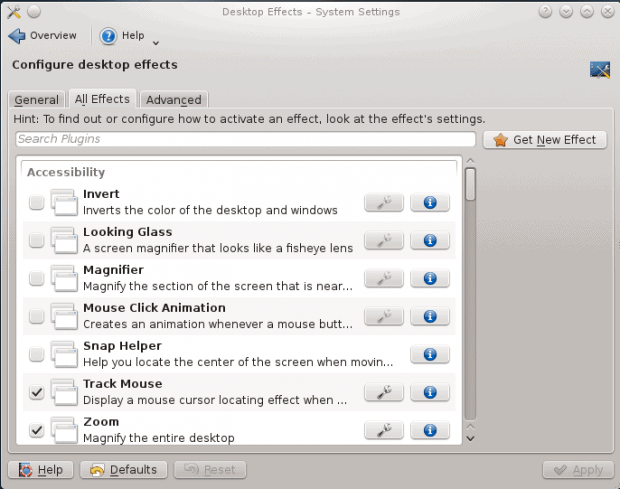 The largest gap in KDE accessibility is speech synthesis. Any number of projects have tried to tackle free-licensed speech synthesis both inside and outside of KDE including KMouth, Festival, Jovie, Simon, and Sphinx, but efforts are diffused and each is in different stages of completion, and the languages supported by each project differs. The Open Speech Synthesis project was founded to help coordinate efforts and share resources, as well as the KDE Accessibility Project, but little has been heard of either recently, and one or both may be inactive. The complexities of creating and maintaining resources, to say nothing of coordinating the projects, seem to guarantee that progress will be slow.

In the last five years, KDE has made some marked improvements in accessibility compared to what was available in the third release series. However, much remains to do. Nothing in KDE, for example, is even remotely comparable to Orca’s ability to store custom settings for individual users. In addition, so far as I can tell, not every KDE app is compatible with existing accessibility tools.

Those with restricted hand and wrist coordination or limited vision might find enough tools to survive in KDE, but, for the time being, accessibility in free software is going to continue to be centered on GNOME technologies. 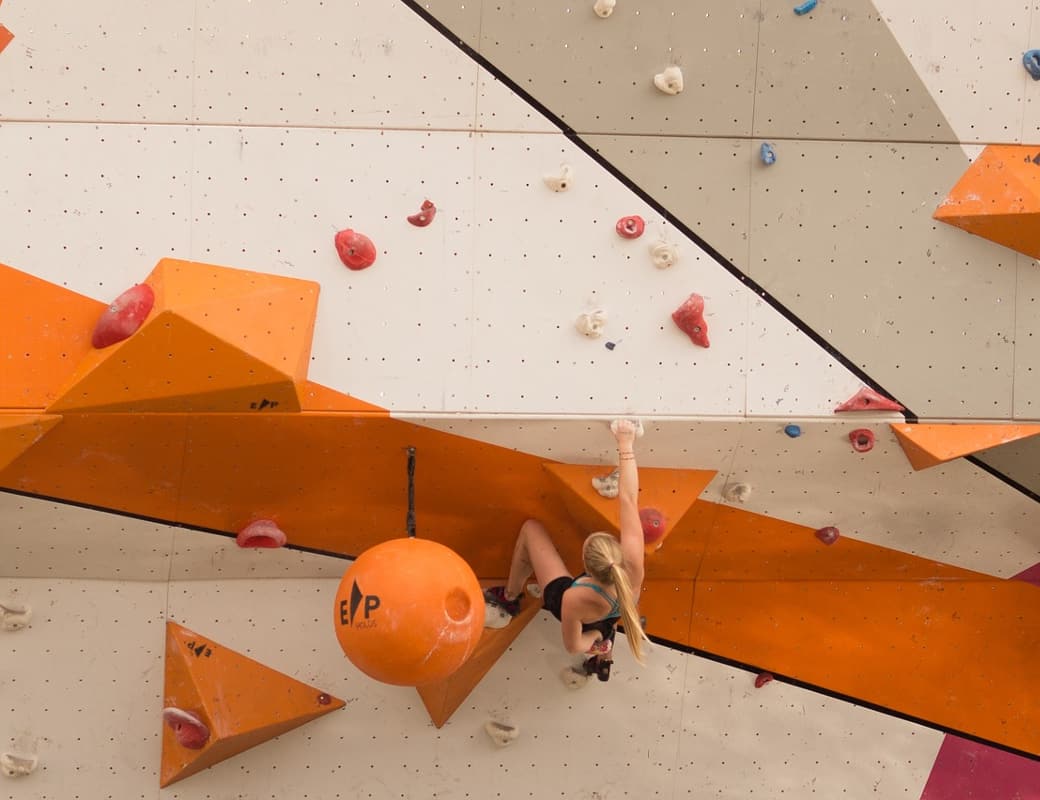