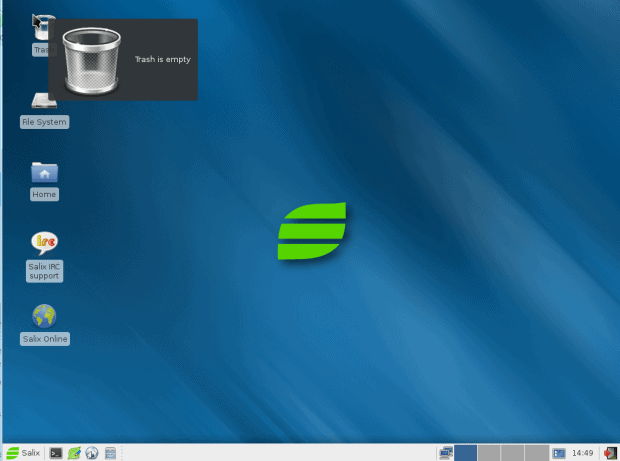 One thought on “Back to the Future with Salix OS”