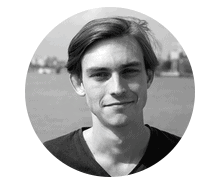 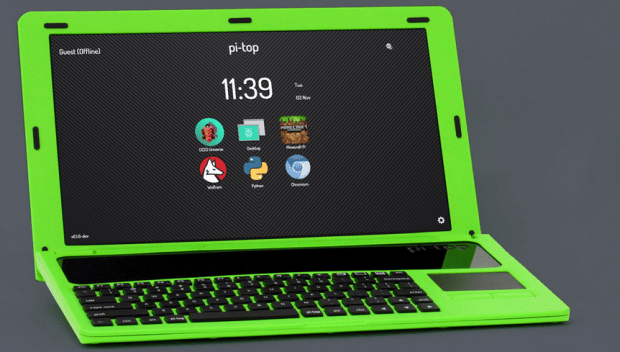 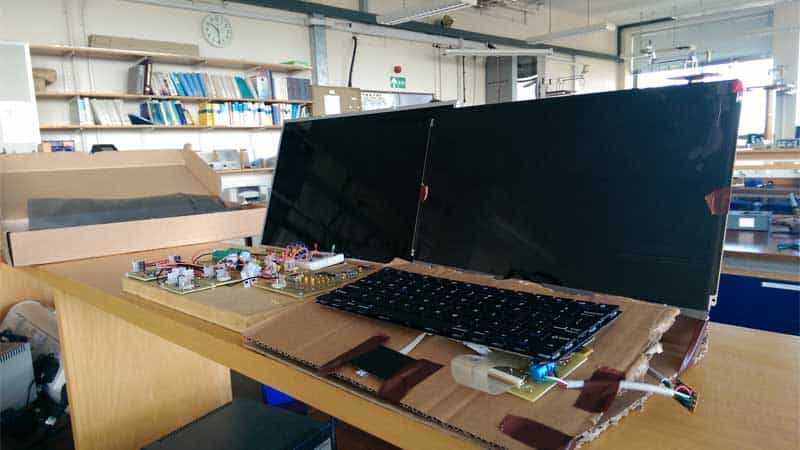 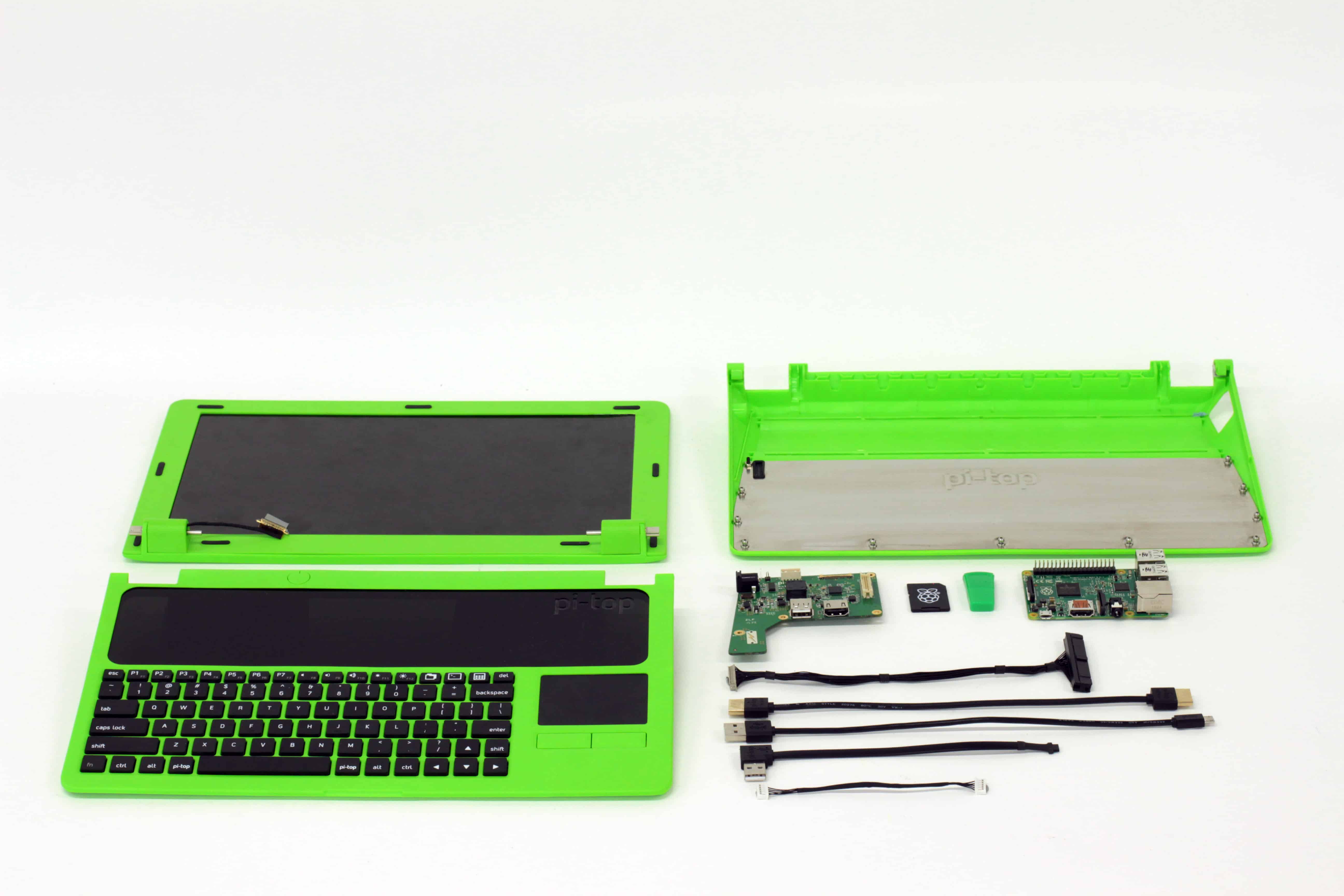 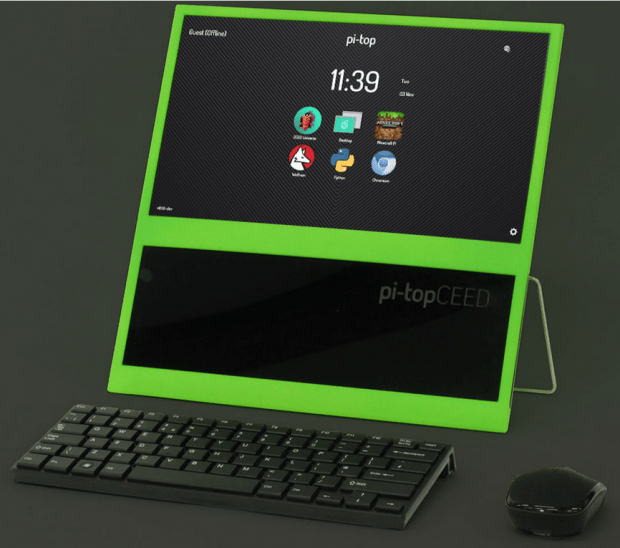 6 thoughts on “How the Raspberry Pi-based Pi-Top Laptop Computer came to be, as told by its creators”