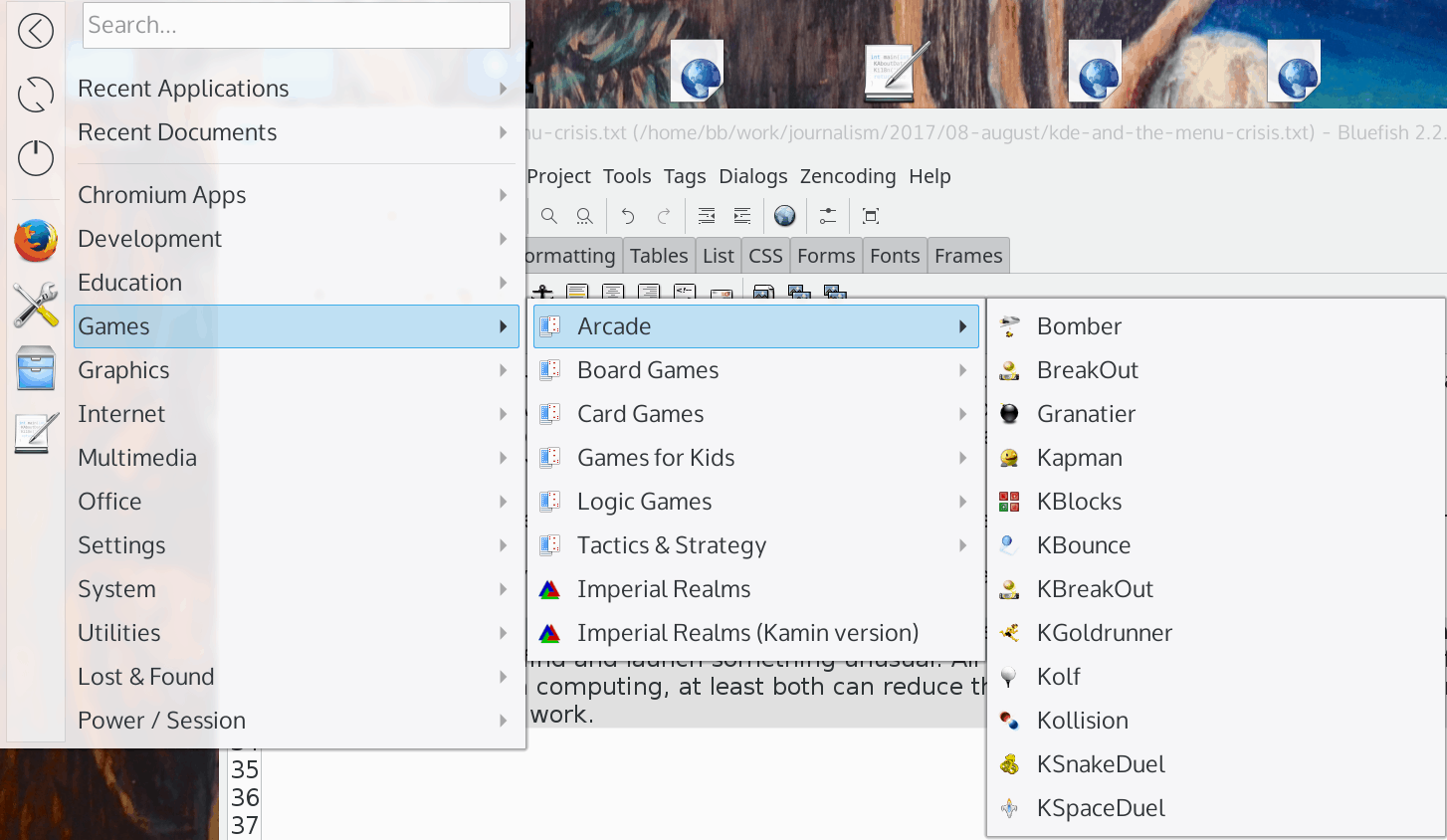 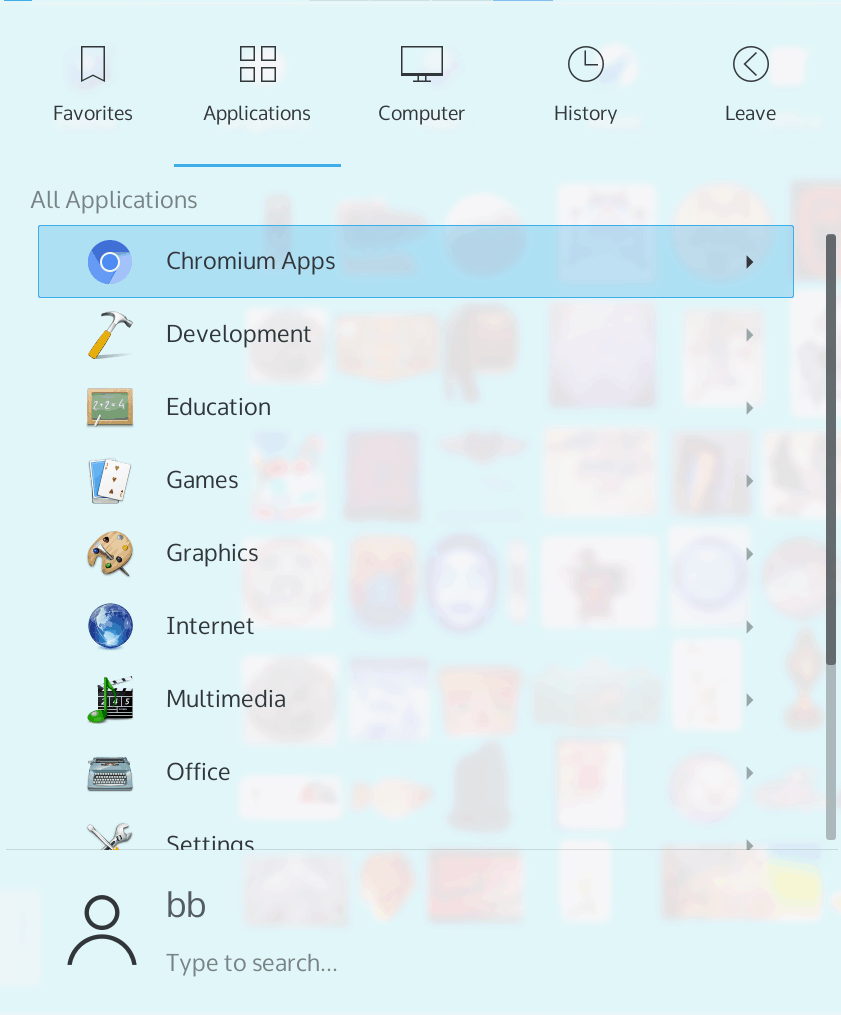 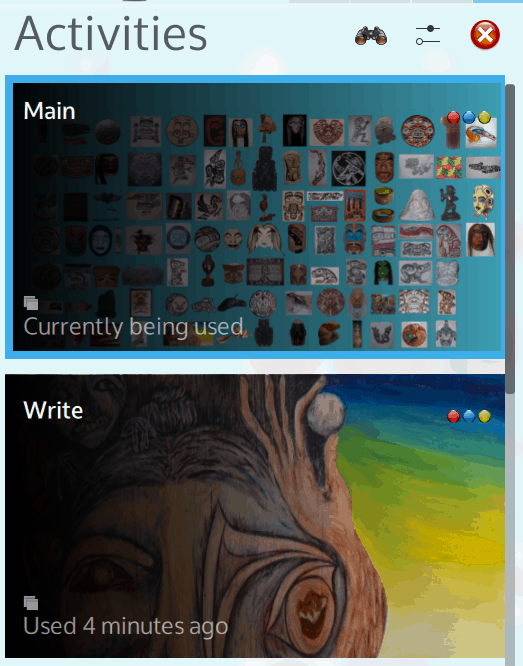 10 thoughts on “KDE and the Menu Crisis”