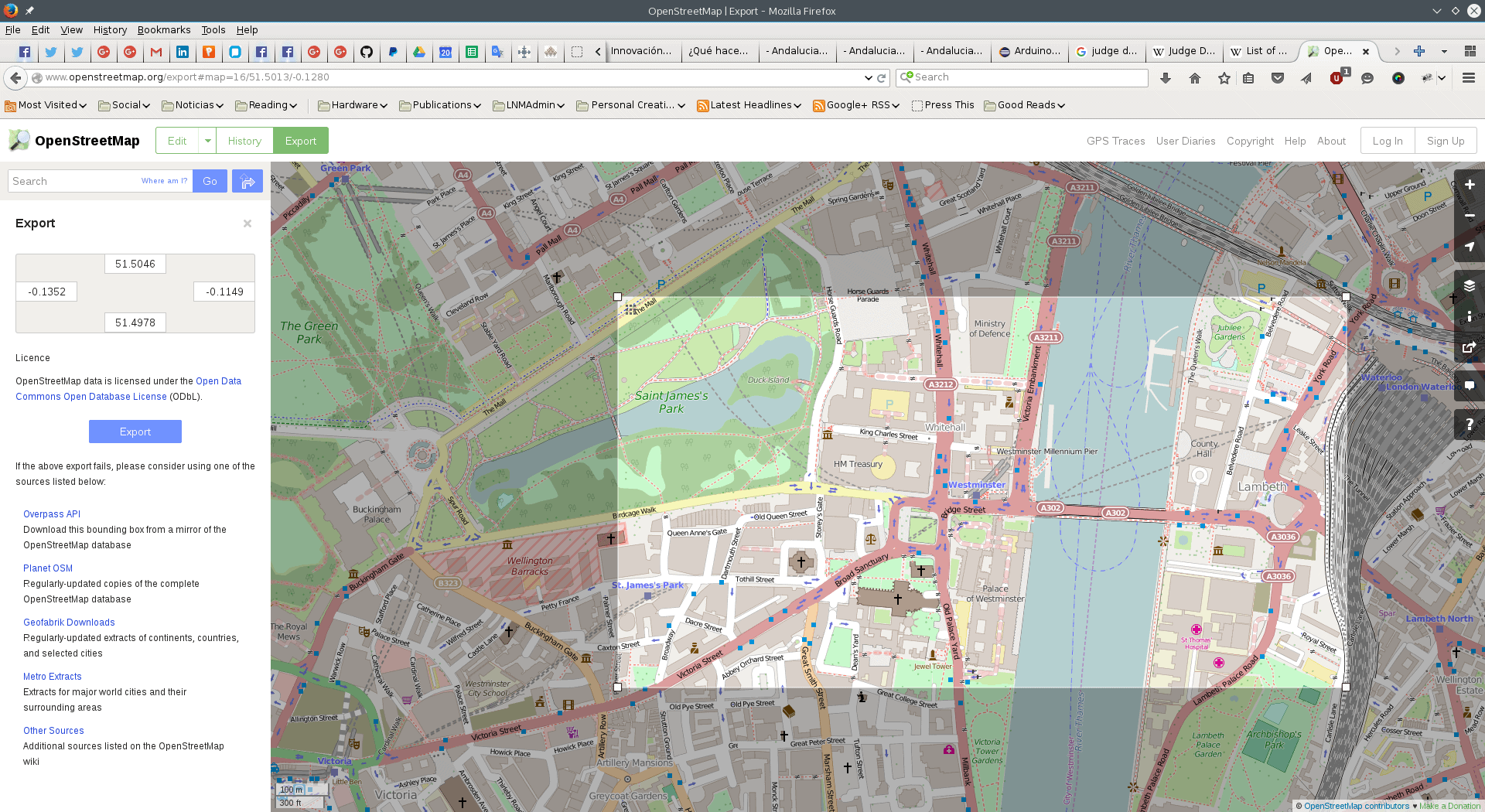 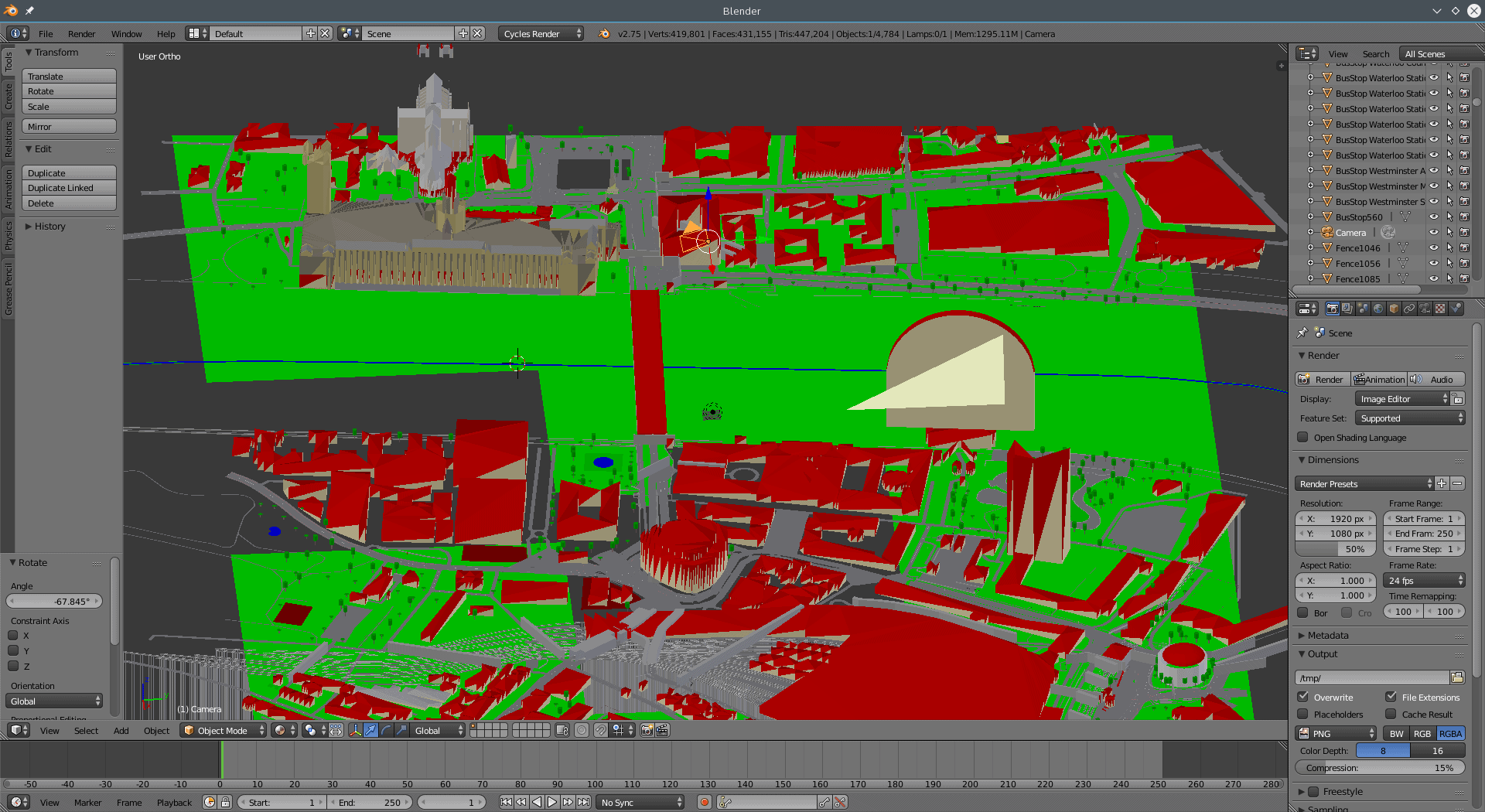 One thought on “Open 3D Worlds” 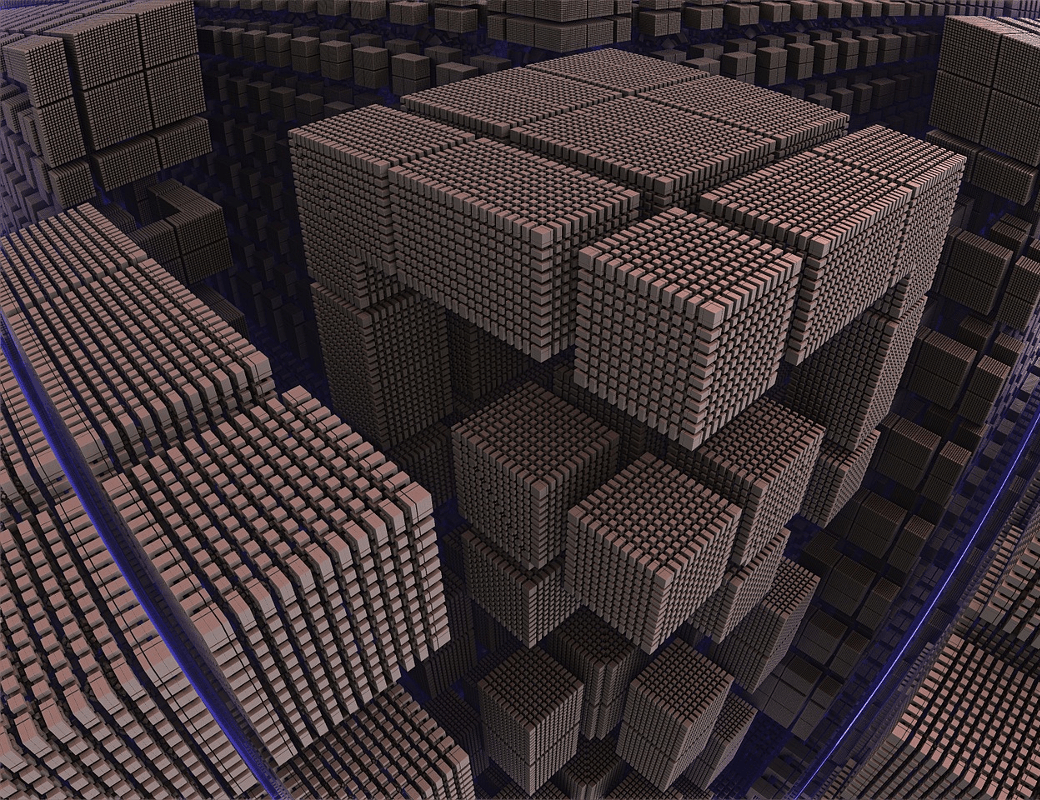