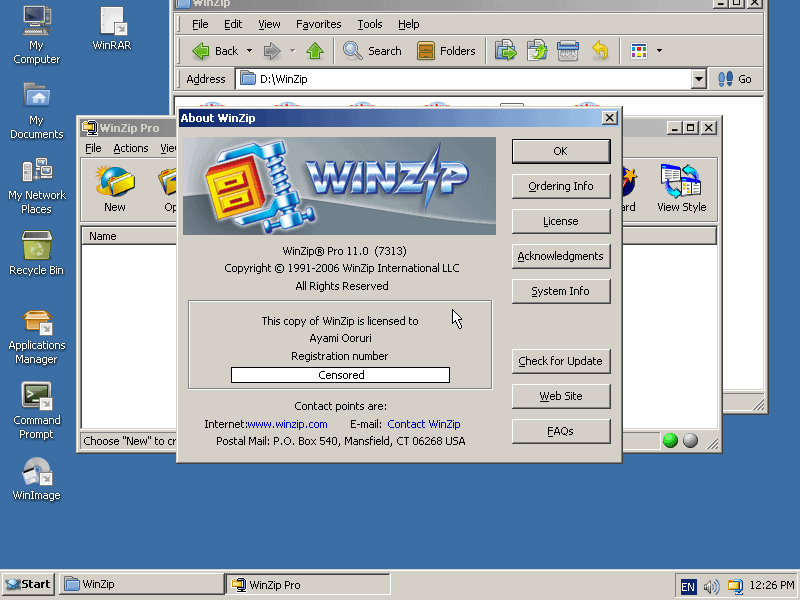 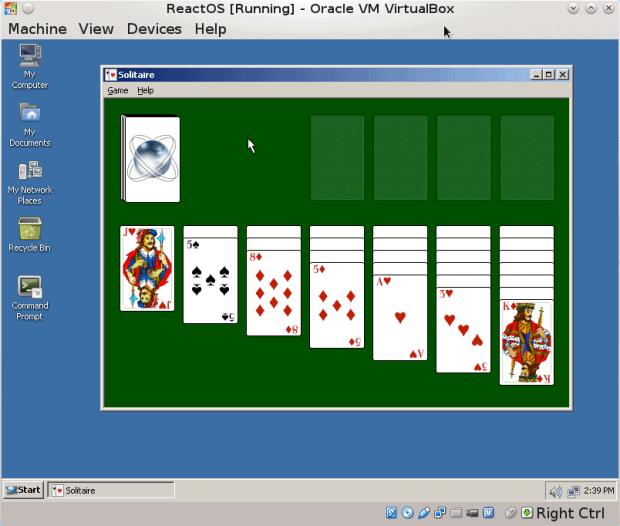 One thought on “ReactOS: Building a Free-Licensed Windows” 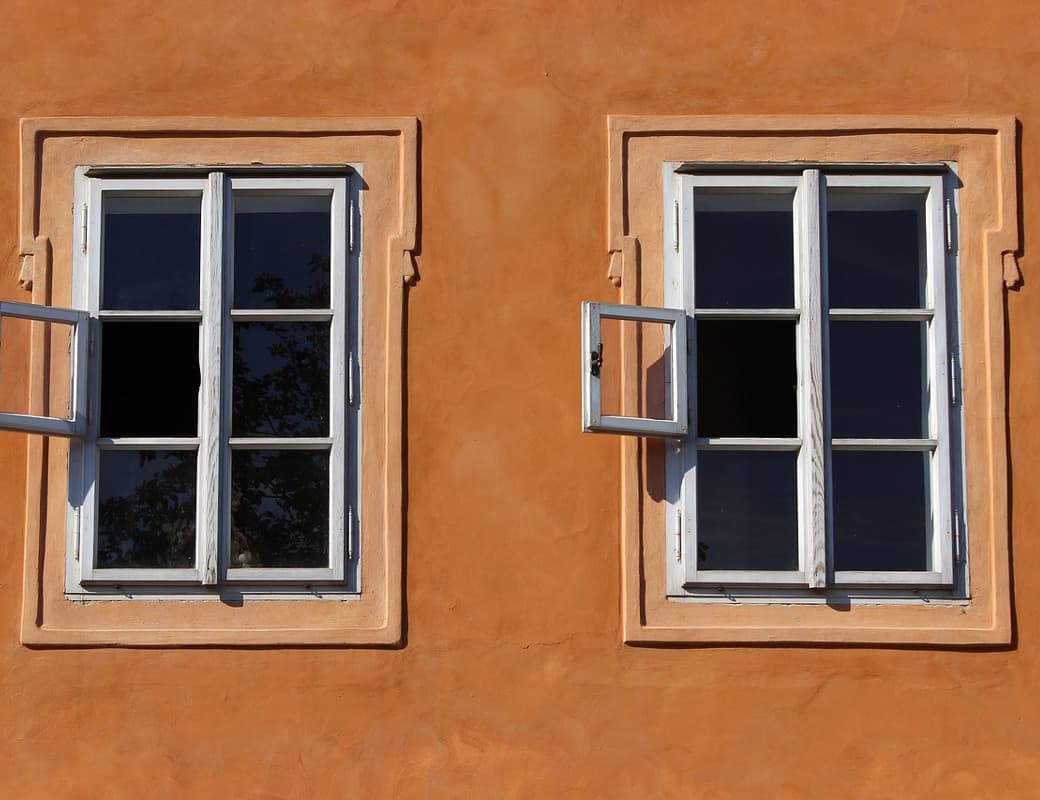