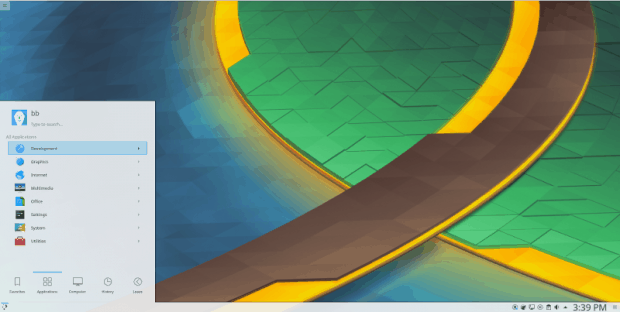 One thought on “A Guide for New KDE Users”