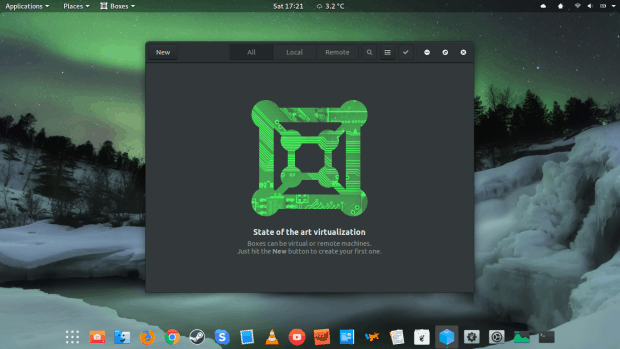 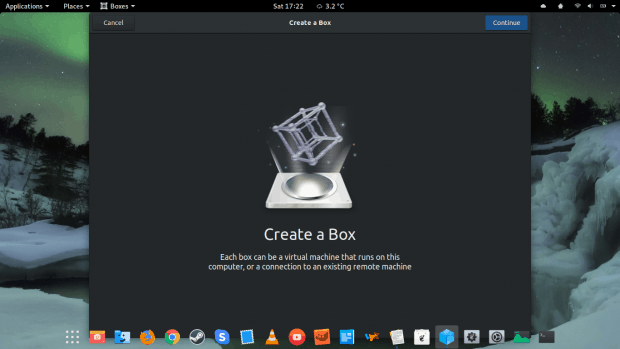 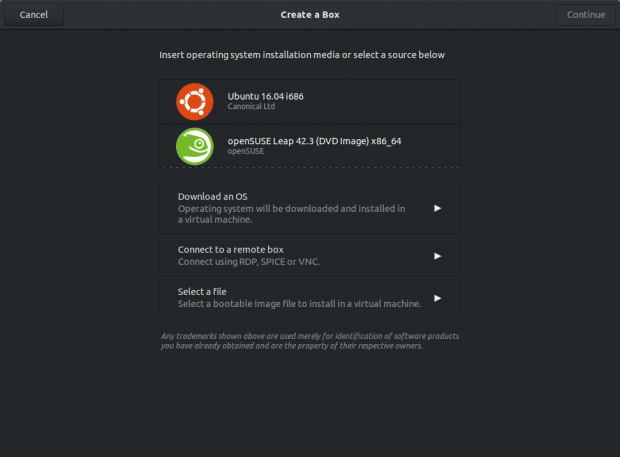 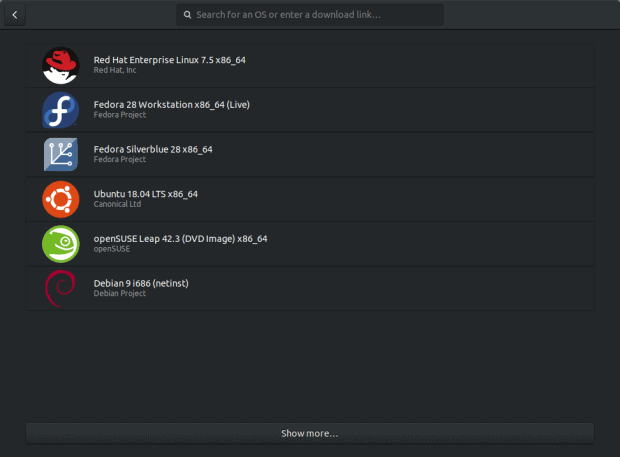 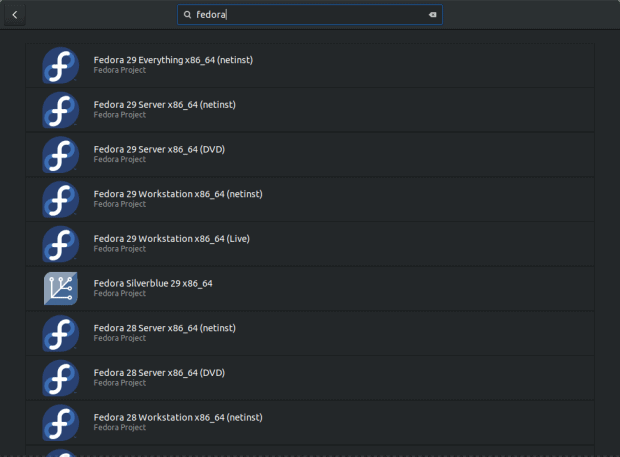 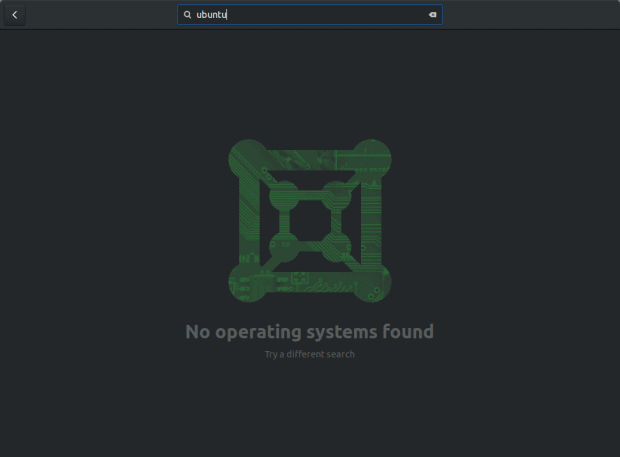 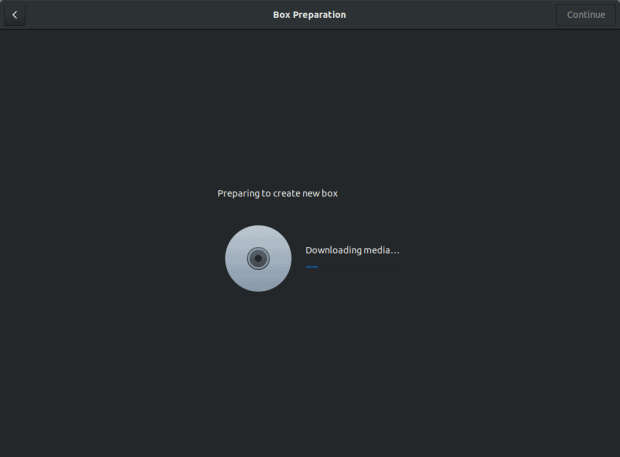 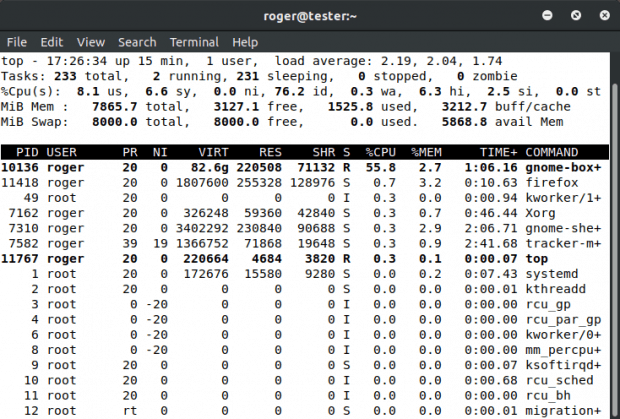 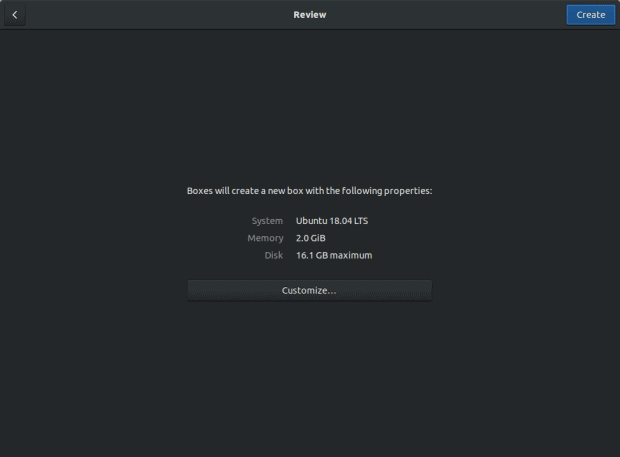 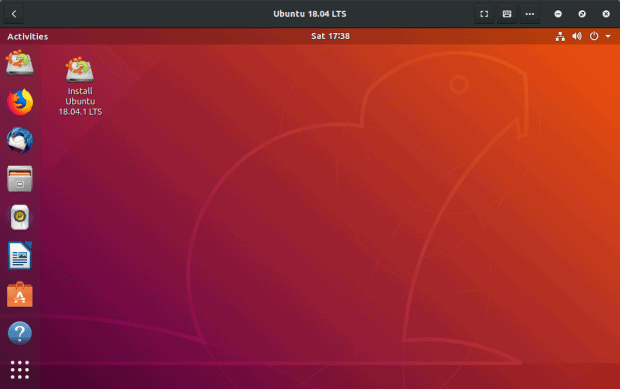 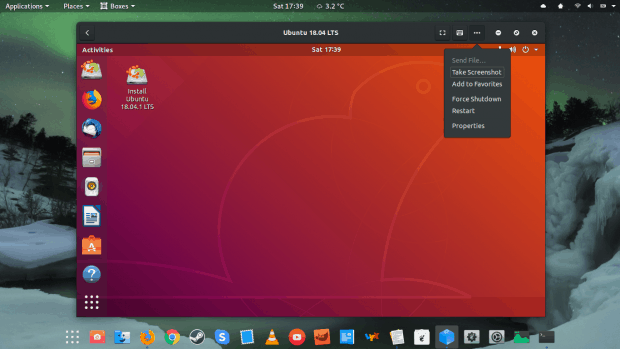 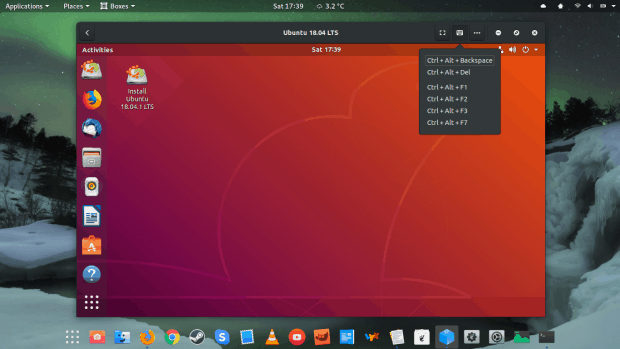 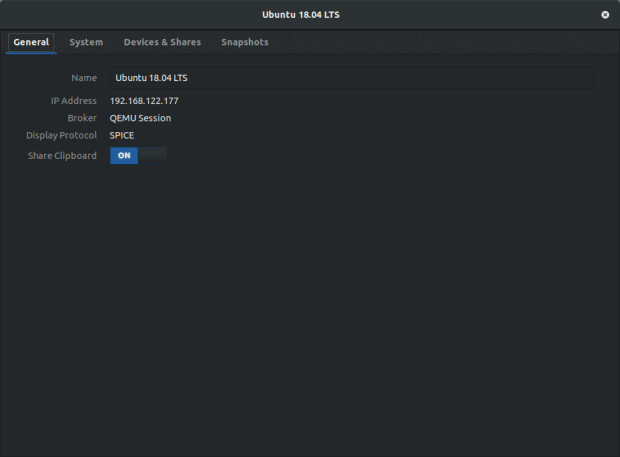 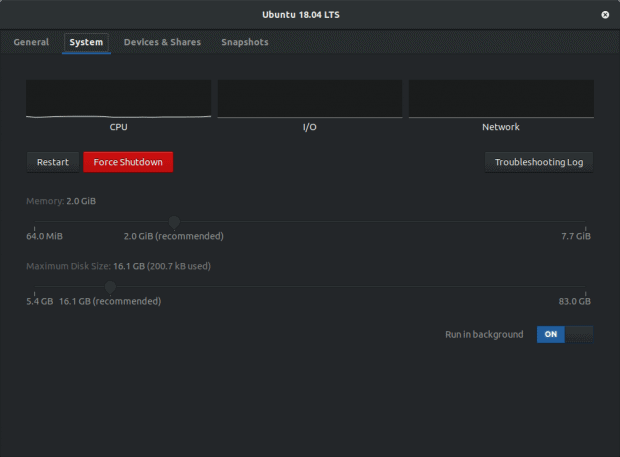 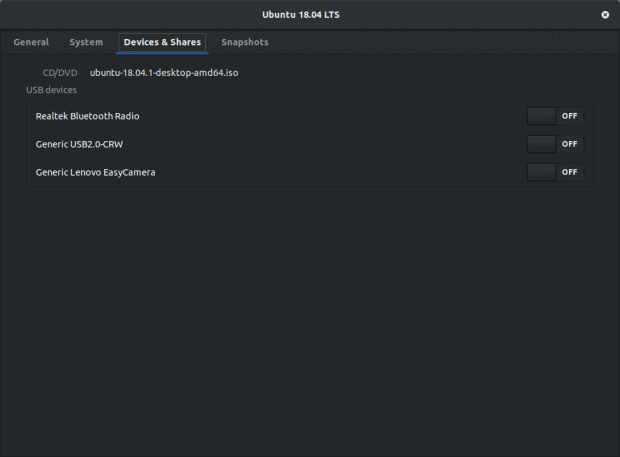 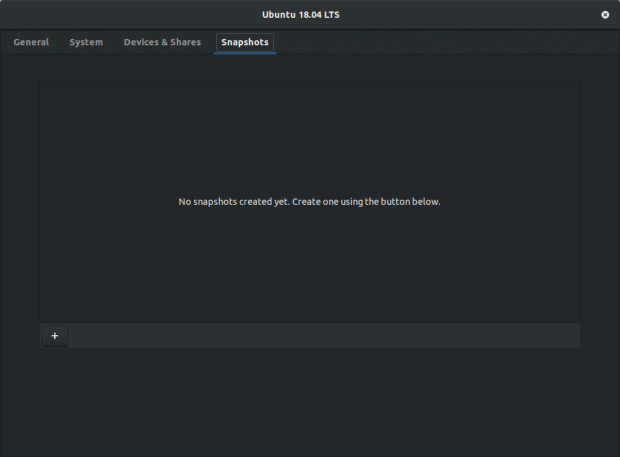 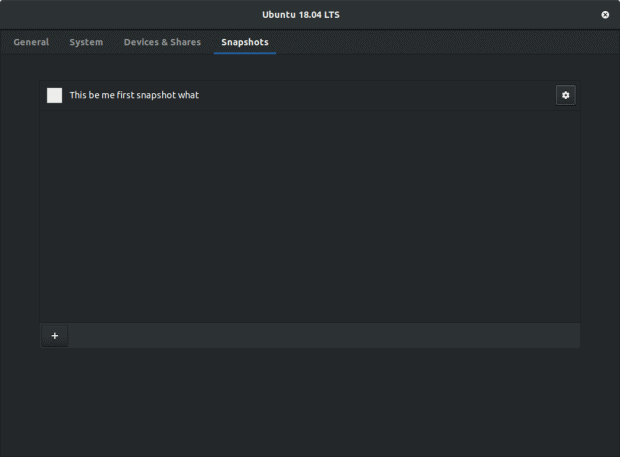 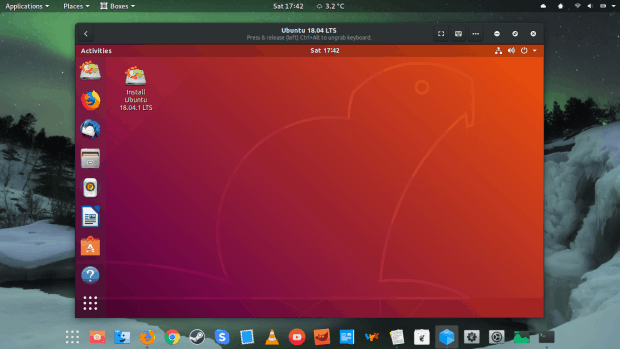 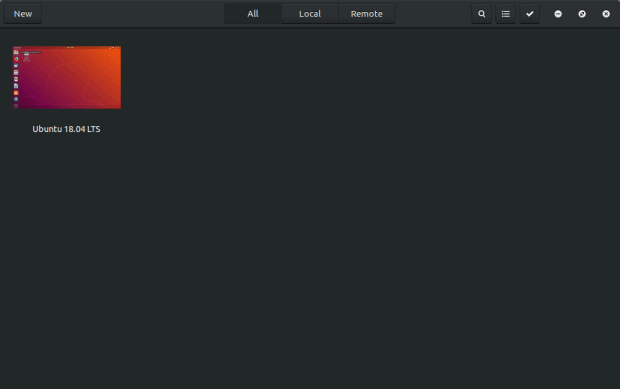 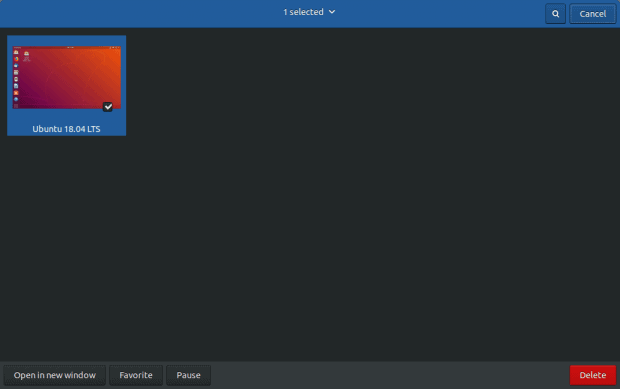 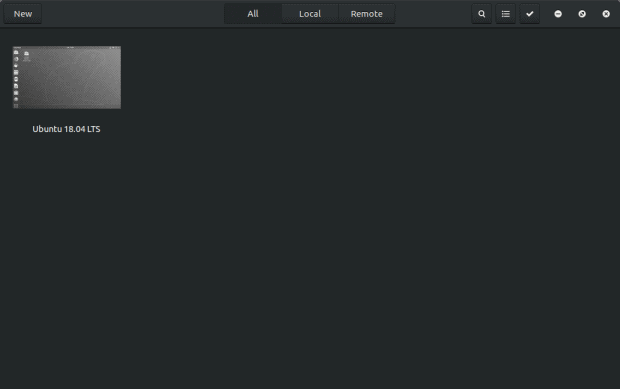 One thought on “Boxes for your Tuxes – Worth it?” 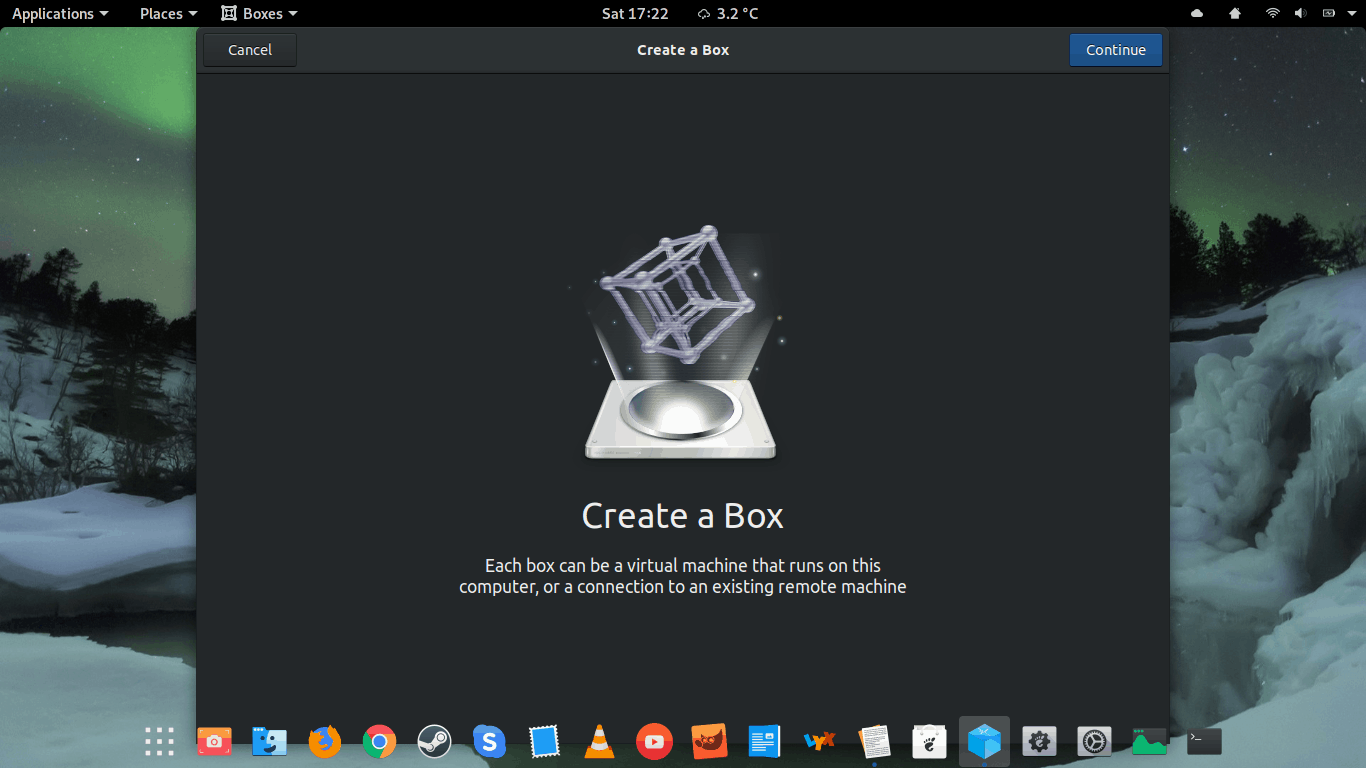