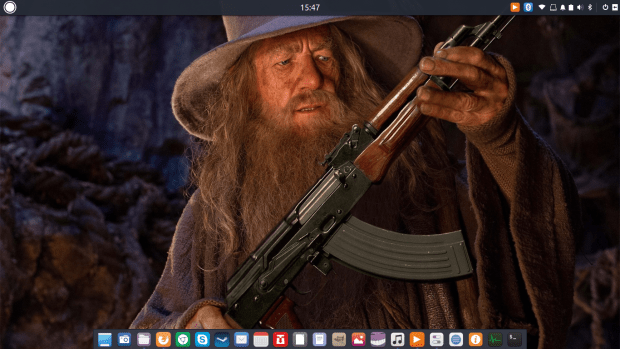 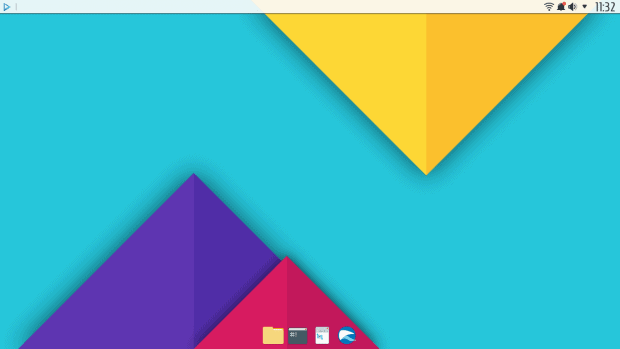 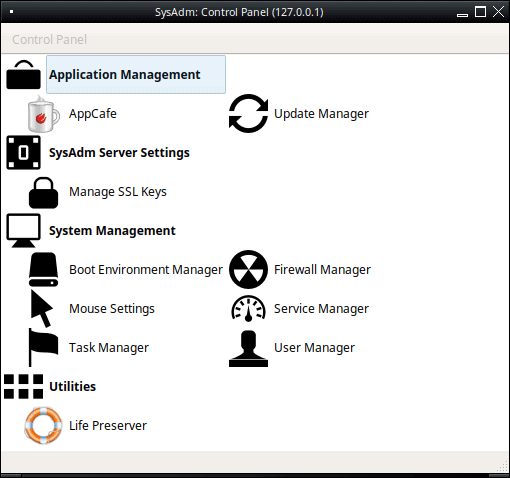 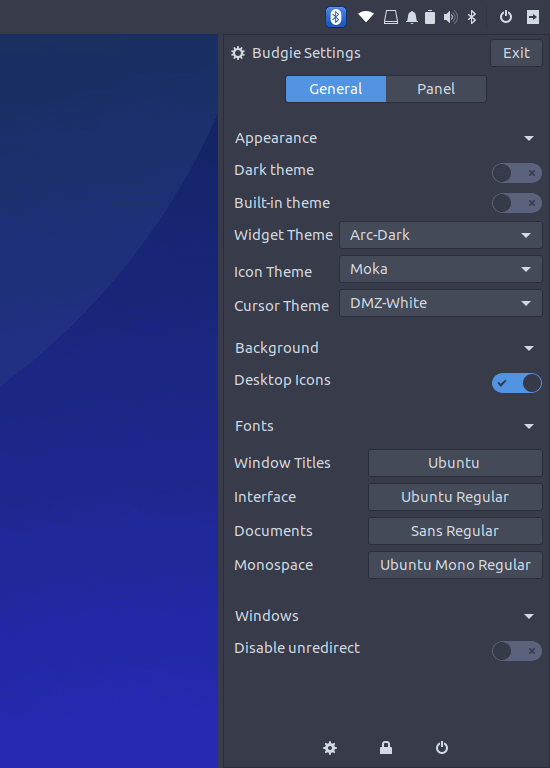 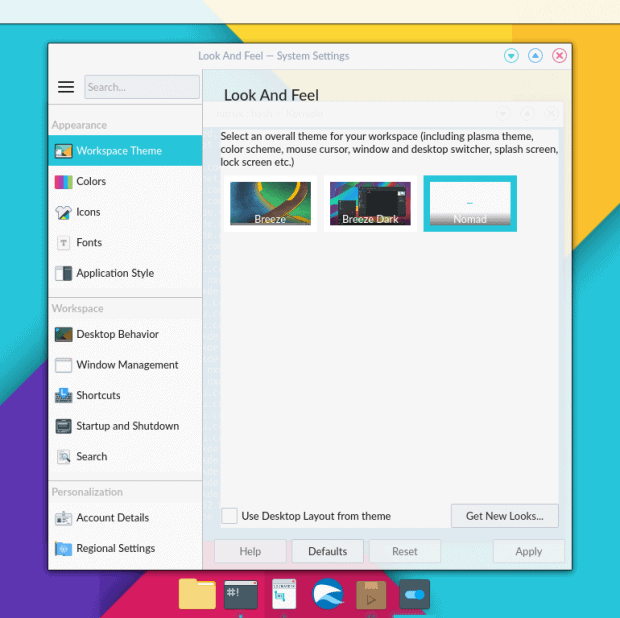 3 thoughts on “It’s the Qt showdown”