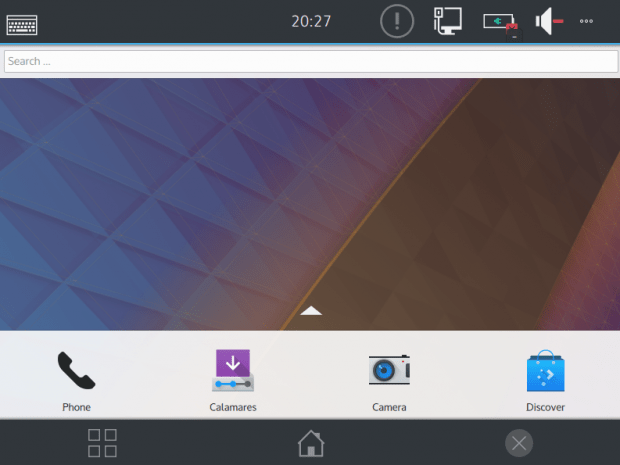 One thought on “Plasma Mobile: So far, so adequate”